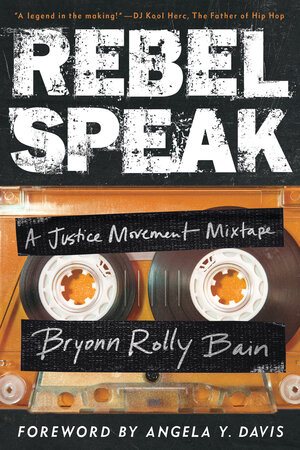 Rebel Speak investigates the motives that inspire and sustain movements for visionary change. Sparked by a life-changing interview with working-class heroes Dolores Huerta and Harry Belafonte, Bryonn invites us to join conversations with change-makers whose diverse critical perspectives and firsthand accounts expose the crisis of prisons and policing in our communities. Through dialogues with activists including Albert Woodfox, founder of the first Black Panther Party prison chapter, and Susan Burton, founder of Los Angeles's A New Way of Life Reentry Project; a conversation with a warden pushing beyond traditions at Sing Sing Correctional Facility; and an intimate exchange with his brother returning from prison, Bryonn reveals countless unseen spaces of the movement to end human caging. Sampling his provocative sessions with influential artists and culture workers, like Public Enemy leader Chuck D and radical feminist MC Maya Jupiter, Bryonn opens up and guides discussions about the power of art and activism to build solidarity across disciplines and demand justice.

With raw insight and radical introspection, Rebel Speak embodies the growing call for "credible messengers" on prisons, policing, racial justice, abolitionist politics, and transformative organizing. Reimagining the role of the writer and scholar as a DJ and MC, Bryonn moves the crowd with this unforgettable mix of those working within the belly of the beast to change the world. This is a new century's sound of movement-building and Rebel Speak.

"Prison activist Bryonn Bain presents a diverse and eye-opening series of discussions on mass incarceration, racial profiling, and other criminal justice issues. Describing the book as a ‘dialogue-centered mixtape,’ Bain pays homage throughout to the hip-hop culture that inspired and informed his activism. . . . A powerful and intimate look at the fight for a more equitable and compassionate justice system."—Publishers Weekly

“Coming at a time when those who benefit from white supremacy are attacking critical race theory and Black perspectives generally, Rebel Speak is an impassioned addition to conversations about how America was designed to harm Black citizens—and how it continues to do so.”—Foreword Reviews

"Through his work in the trenches as an artist, activist, and academic, Bryonn Bain has carved out a space over the past two decades as one of the most important voices of the twenty-first century. He exemplifies the power of the word as arguably the most effective weapon for social change and equality, and he wields it with a spirited conviction that moves everyone who hears his call."—Lolita Files, author of Child of God and CEO of Griot Initiative

"Rebel Speak is not just a book. It is not just Bryonn having the courage to speak truth to power, or just walking, talking, and living while Black. This is love in all its forms telling Law and Order they can't exist without Justice. Justice can't exist without Mercy. Mercy without Understanding. And Understanding teaches us to forgive each other while still being held accountable. Rebel Speak is time itself, capturing generations of people who against all odds dared to believe and triumphed!"—Nanon Williams, Death Row Survivor and Activist, Ramsey Unit Prison, Rosharon, Texas


"Bringing together critical race theory, oral history, and the prison reform/abolition movement, these dialogues allow the reader to hear the multiplicity of voices that have been at the forefront of this work. Anyone who is familiar with the genre and the theoretical foundations used will be duly impressed."—Miguel Martinez-Saenz, President, St. Francis College

"The beauty of Bain's engaging oral history is that these figures are able to emerge and claim the fullness of their space, their ideas, and their social contributions. His is the kind of textured writing that we need, the kind of writing that stays with you."—Eddie Bruce-Jones, Professor of Law and Deputy Dean, University of London, Birkbeck School of Law

"Bain's distinctive combination of artistic presence and intellectual gravitas comes across. This book stands out as a unique document that manages to communicate a vision of integrating scholarship with activism and art."—Thomas Jeffrey Miley, Lecturer of Political Sociology, University of Cambridge

"This powerful book combines the perspectives of elder activists like Harry Belafonte and Dolores Huerta with the perspectives of younger ones, to address issues of mass incarceration and racial violence by the police in new and profoundly important ways."—Pedro Noguera, Professor of Sociology and Dean, USC Rossier School of Education

"Shortly after producing the film Beat Street, in the years that followed, I grew frustrated with hip hop. The world needs to see how Bryonn carries the tradition of joining art and activism as an instrument for justice—at a time when the prison system has our communities in crisis."—Harry Belafonte, Artist and Activist

"A legend in the making!"—DJ Kool Herc, The Father of Hip Hop
Read More >

Track #1. The Blueprint
The Radical Solidarity of Dolores Huerta and Harry Belafonte

Track #5. Beyond the Bars
Jennifer Claypool and Wendy Staggs on Life after Lockdown

Track #8. Trap Classics
Who's Capitalizing on Cannabis and Incarceration?

Track #10. Homecoming
Returning from Prison in a Pandemic—A Dialogue with Cheyenne Michael Simpson 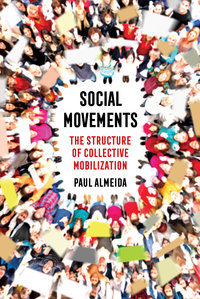 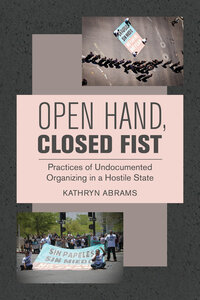 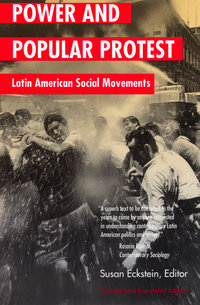 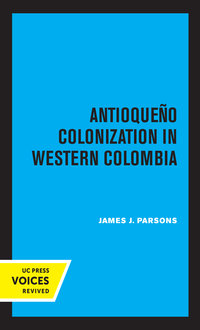 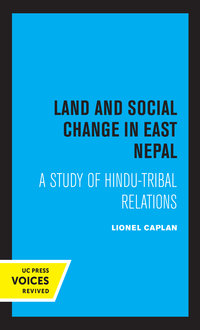 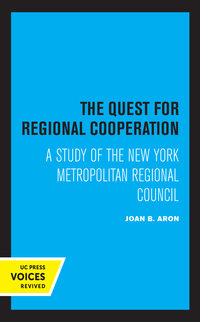 The Quest for Regional Cooperation 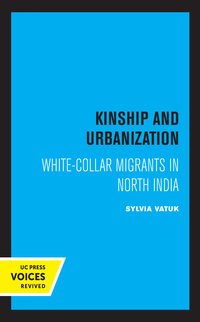 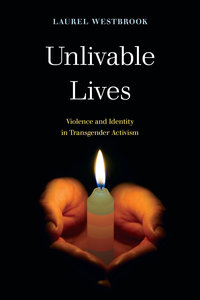