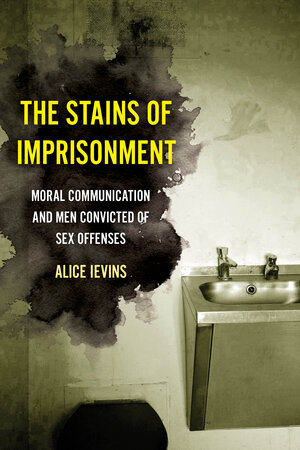 Recent decades have seen a widespread effort to imprison more people for sexual violence. The Stains of Imprisonment offers an ethnographic account of one of the worlds that this push has created: an English prison for men convicted of sex offenses. This book examines the ways in which prisons are morally communicative institutions, instilling in prisoners particular ideas about the offenses they have committed—ideas that carry implications for prisoners' moral character. Investigating the moral messages contained in the prosaic yet power-imbued processes that make up daily life in custody, Ievins finds that the prison she studied communicated a pervasive sense of disgust and shame, marking the men it held as permanently stained. Rather than promoting accountability, this message discouraged prisoners from engaging in serious moral reflection on the harms they had caused. Analyzing these effects, Ievins explores the role that imprisonment plays as a response to sexual harm, and the extent to which it takes us closer to and further from justice.

Alice Ievins is a Lecturer at the University of Liverpool.

"A highly original and empirically grounded account of what imprisonment communicates and fails to communicate to men convicted of sexual offenses. This book is, by some distance, the best-developed analysis of how men in this position experience and make sense of their punishment."—Fergus McNeill, author of Pervasive Punishment: Making Sense of Mass Supervision

"The Stains of Imprisonment gives the reader captivating insight into the world that is prison for men convicted of sex offenses. Ievins deftly weaves together theoretical discussions of feminism and the carceral with the nuanced experiences of the men interviewed. A definite must-read for anyone interested in punishment and prison."—Rosemary Ricciardelli, author of Also Serving Time: Canada’s Provincial and Territorial Correctional Officers 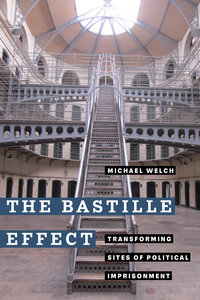 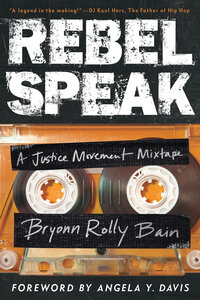