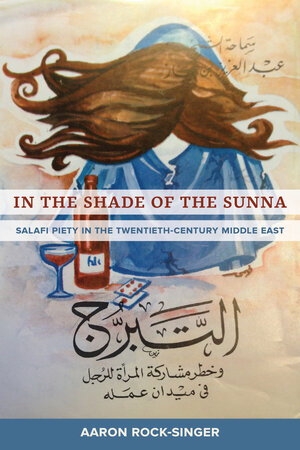 Salafis explicitly base their legitimacy on continuity with the Quran and the Sunna, and their distinctive practices—praying in shoes, wearing long beards and short pants, and observing gender segregation—are understood to have a similarly ancient pedigree. In this book, however, Aaron Rock-Singer draws from a range of media forms as well as traditional religious texts to demonstrate that Salafism is a creation of the twentieth century and that its signature practices emerged primarily out of Salafis’ competition with other social movements amid the intellectual and social upheavals of modernity. In the Shade of the Sunna thus takes readers beyond the surface claims of Salafism’s own proponents—and the academics who often repeat them—into the larger sociocultural and intellectual forces that have shaped Islam’s fastest growing revivalist movement.

Aaron Rock-Singer is Assistant Professor of History at the University of Wisconsin—Madison and author of Practicing Islam in Egypt: Print Media and Islamic Revival.

"This book provides a new look at Salafism and an innovative approach to its study. Moving away from the common focus on politics and militancy, Rock-Singer turns our attention to Salafi social practices, their history in Egypt and the wider Middle East, and the ways in which the seeming ordinariness of life becomes both the site of intense contestation and, concomitantly, the means for reshaping the world in the Salafi image. As a guide to Salafism in its varied contexts and to the social history of the modern Middle East, this book is original, authoritative, and accessible." —Muhammad Qasim Zaman, Robert H. Niehaus '77 Professor of Near Eastern Studies and Religion, Princeton University

"A unique and insightful study of what makes a Salafi a Salafi. Rock-Singer turns many conventional assumptions on their head by showing that Salafi practices are not merely the result of a careful return to the Qur’an and the Sunna. A landmark book."—Henri Lauzière, Associate Professor of History, Northwestern University

Introduction
1. The Roots of Salafism: Strands of an Unorthodox Past, 1926–1970
2. Conquering Custom in the Name of Tawhid: The Salafi Expansion of Worship
3. Praying in Shoes: How to Sideline a Practice of the Prophet
4. The Salafi Mystique: From Fitna to Gender Segregation
5. Leading With a Fist: The Genesis and Consolidation of a Salafi Beard
6. Between Pants and the Jallabiyya: The Adoption of Isbal and the Battle for Authenticity 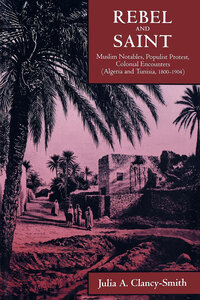 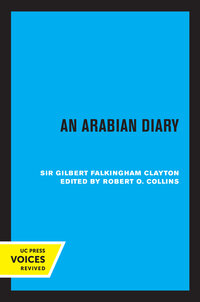