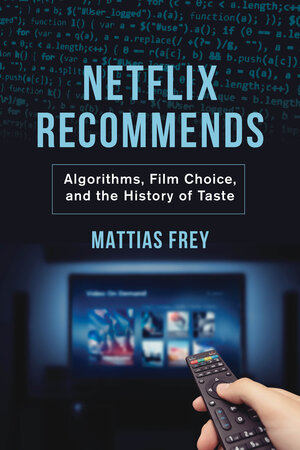 Netflix Recommends Algorithms, Film Choice, and the History of Taste

Algorithmic recommender systems, deployed by media companies to suggest content based on users’ viewing histories, have inspired hopes for personalized, curated media but also dire warnings of filter bubbles and media homogeneity. Curiously, both proponents and detractors assume that recommender systems for choosing films and series are novel, effective, and widely used. Scrutinizing the world’s most subscribed streaming service, Netflix, this book challenges that consensus. Investigating real-life users, marketing rhetoric, technical processes, business models, and historical antecedents, Mattias Frey demonstrates that these choice aids are neither as revolutionary nor as alarming as their celebrants and critics maintain—and neither as trusted nor as widely used. Netflix Recommends brings to light the constellations of sources that real viewers use to choose films and series in the digital age and argues that although some lament AI’s hostile takeover of humanistic cultures, the thirst for filters, curators, and critics is stronger than ever.

Mattias Frey is Professor of Film, Media, and Culture at the University of Kent and the author or coeditor of seven books, including The Permanent Crisis of Film Criticism and Film Criticism in the Digital Age.

"A superb analysis of recommendation in the cultural industries that is technically astute, business savvy, and uniquely engaged with larger critical debates about taste and intermediation. Mattias Frey does an outstanding job of navigating this tricky terrain. Netflix Recommends is essential reading for anyone interested in the politics and prehistories of algorithmic recommendation."—Ramon Lobato, author of Netflix Nations: The Geography of Digital Distribution

"An intriguing alternative to critiques of platform power that question the use of algorithmic technologies as arbiters of cultural value. Frey contributes to the ongoing debate by concluding that Netflix’s discoverability and customization features avoid elitist taste cultures long associated with traditional arts curation after an extensive survey of more than two thousand users."—Denise Mann, author of Hollywood Independents: The Postwar Talent Takeover 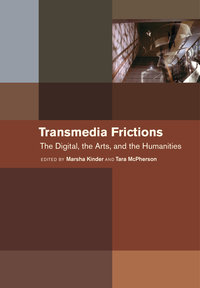 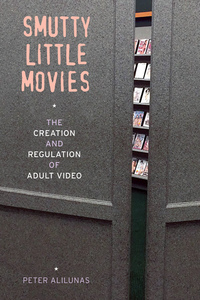 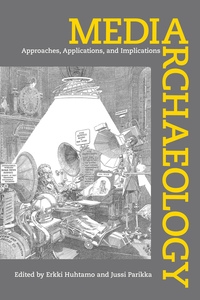 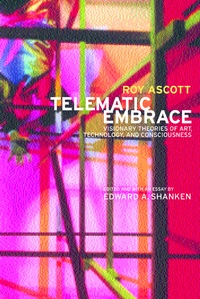 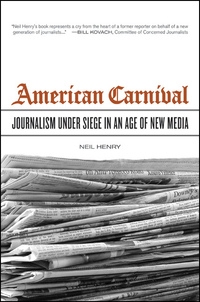