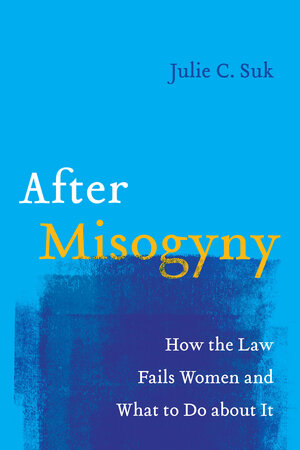 A rigorous analysis of systemic misogyny in the law and a thoughtful exploration of the tools needed to transcend it through constitutional change beyond litigation in the courts.

Just as racism is embedded in the legal system, so is misogyny—even after the law proclaims gender equality and criminally punishes violence against women. In After Misogyny, Julie C. Suk shows that misogyny lies not in animus but in the overempowerment of men and the overentitlement of society to women's unpaid labor and undervalued contributions. This is a book about misogyny without misogynists.

From antidiscrimination law to abortion bans, the law fails women by keeping society's dependence on women's sacrifices invisible. Via a tour of constitutional change around the world, After Misogyny shows how to remake constitutional democracy. Women across the globe are going beyond the antidiscrimination paradigm of American legal feminism and fundamentally resetting baseline norms and entitlements. That process, what Suk calls a "constitutionalism of care," builds the public infrastructure that women's reproductive work has long made possible for free.

Julie C. Suk is Professor of Law at Fordham University School of Law and author of We the Women: The Unstoppable Mothers of the Equal Rights Amendment. She is a leading expert on gender and constitutional law in the United States and around the world.

"Julie Suk has provided an insightful analysis, built from her impressive fluency in US and European law, of how the law has overendowed and overempowered men at the expense of women's equality. Suk's proposals illuminate ways forward to limit the repercussions of centuries of law's unjust and inequitable effect on women."—Judith Resnik, Arthur Liman Professor of Law, Yale Law School

"In this powerful and provocative new book, Suk argues that misogyny is not simply a hatred of women, but rather a structural condition—and that the law has a role to play in dismantling it. A must-read for all who hope to see a world defined by parity rather than patriarchy."—Rosalind Dixon, coauthor of Abusive Constitutional Borrowing: Legal Globalization and the Subversion of Liberal Democracy

"After Misogyny is a powerful and timely intervention, an urgent call to see anew the hidden workings of misogyny along with the law's central role in sustaining it. In the wake of a pandemic, the #MeToo movement, and unprecedented assaults on reproductive rights, women's unequal status in society has become ever more visible. Suk's eye-opening account of the manifestations of misogyny explains these developments. At the same time, she convincingly insists there's hope. Drawing on her vast expertise in worldwide feminist constitutional change, Suk reimagines the transformation of our own legal system. Her road map is smart, creative, and filled with promise."—Deborah Tuerkheimer, author of Credible: Why We Doubt Accusers and Protect Abusers


"After Misogyny will completely transform how we think about gender equality. Suk convincingly draws a distinction between patriarchy and misogyny. She provides a sweeping and compelling explanation of the law's role in gender-based violence, women's invisibility, and women's subjugation in the absence of patriarchy. She explains why men continue to cling to misogyny even after some of them have let go of patriarchy, and she thoughtfully argues how society benefits from the subjugation of women. Importantly, Suk also identifies a number of structural and institutional reforms that can address the rule of misogyny. After Misogyny confirms Suk's reputation as a leading comparativist, constitutional law scholar, and feminist theorist. This book belongs on the shelf of everyone who cares about women's equality."—Guy-Uriel Charles, Charles J. Ogletree Jr. Professor of Law and Director of the Charles Hamilton Institute for Race and Justice, Harvard Law School
Read More >

Introduction: Legal Patriarchy and Its Aftermath

PART I HOW THE LAW FAILS WOMEN: MISOGYNY BEYOND MISOGYNISTS

1. The Equal Protection of Feminists and Misogynists
2. Overentitlement and Overempowerment
3. Misogyny and Maternity: Abortion Bans as Overentitlement

PART II WHAT TO DO ABOUT IT: REMAKING CONSTITUTIONS AND DEMOCRACY

Conclusion: Toward a Feminist Remaking of Constitutional Democracy 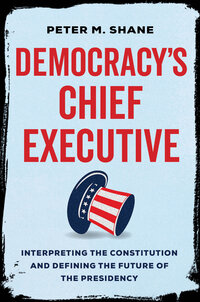 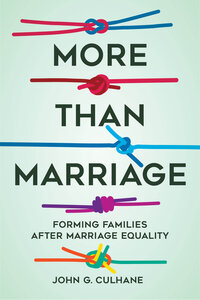 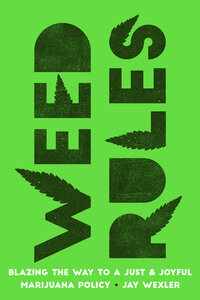