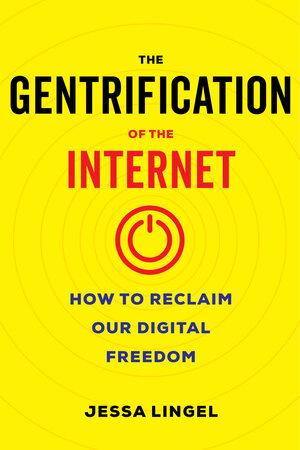 Michelle Lipinski joined UC Press in the Spring of 2020 as our Senior Editor of Economics and Technology Studies. An experienced editor who has worked at both Stanford University Press and Oxford …

“The Gentrification of the Internet presents an accurate and accessible description of the current power imbalances taking place online. It pushes activists and users alike to start acting now and provides realistic examples and suggestions moving forward.”

"In a moment of increasing nihilism about the role of the internet and the ability of regular people to resist a descent into a technology-driven dystopia, The Gentrification of the Internet offers a starting point for action, grounded in the reality of gentrification activism with proven results."—Lateral: Journal of the Cultural Studies Association

"This is a powerful model of engaged, twenty-first century social criticism. Writing in the tradition of Jane Jacobs, Margaret Mead, and Rebecca Solnit, Jessa Lingel is a formidable new critical voice in America."—Siva Vaidhyanathan, author of Antisocial Media and The Googlization of Everything

"The Gentrification of the Internet deftly dismantles romanticized notions of Big Tech, helping readers understand the internet as a site of increasing isolation, commodification, surveillance, and displacement. This readable and accessible book will definitely be required reading for all my courses." ––Clemencia Rodríguez, Professor of Media Studies, Temple University


"Jessa Lingel’s book persuasively demonstrates that gentrification and its consequences in terms of displacement, isolation and commercialization has migrated from the realm of the urban economy to the internet. A revealing account of the way the digital world has transitioned from a space for DIY countercultures to a playground for the corporate oligarchy."––Paolo Gerbaudo, Director of the Centre for Digital Culture at King’s College London
Read More >

1. Gentrification Online and Off
2. The People and Platforms Facebook Left Behind
3. The Big Problems of Big Tech
4. The Fight for Fiber
5. Resistance

Jessa Lingel: The Gentrification of the Internet 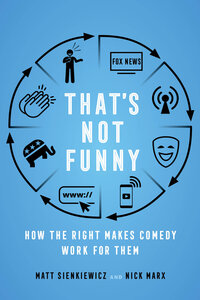 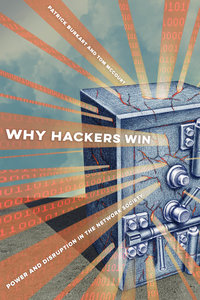 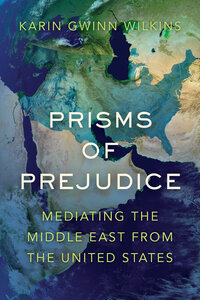 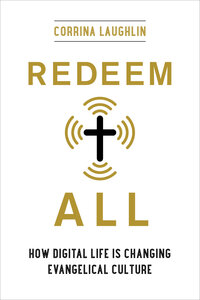