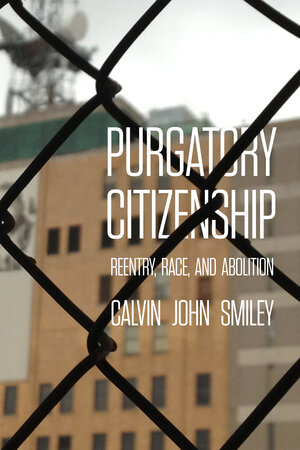 Reentry after release from incarceration is often presented as a story of redemption. Unfortunately, this is not the reality. Those being released must navigate the reentry process with diminished legal rights and amplified social stigmas, in a journey that is often confusing, complex, and precarious. Making use of life-history interviews, focus groups, and ethnographic fieldwork with low-income urban residents of color, primarily Black men, Calvin John Smiley finds that reentry requires the recently released to negotiate a web of disjointed and often contradictory systems that serve as an extension of the carceral system. No longer behind bars but not fully free, the recently released navigate a state of limbo that deprives them of opportunity and support while leaving them locked in a cycle of perpetual punishment. Warning of the dangers of reformist efforts that only serve to further entrench carceral systems, Purgatory Citizenship advocates for abolitionist solutions rooted in the visions of the people most affected. 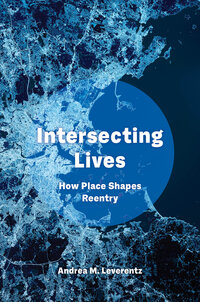 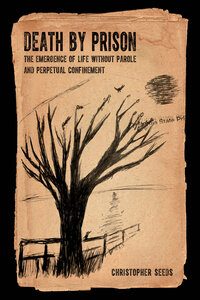