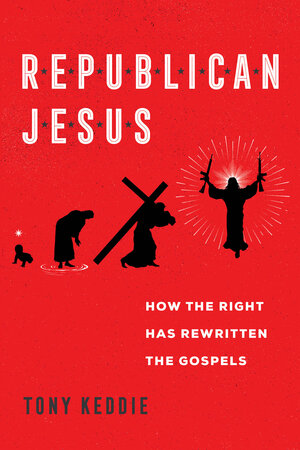 Republican Jesus How the Right Has Rewritten the Gospels

The complete guide to debunking right-wing misinterpretations of the Bible—from economics and immigration to gender and sexuality.

Jesus loves borders, guns, unborn babies, and economic prosperity and hates homosexuality, taxes, welfare, and universal healthcare—or so say many Republican politicians, pundits, and preachers. Through outrageous misreadings of the New Testament gospels that started almost a century ago, conservative influencers have conjured a version of Jesus who speaks to their fears, desires, and resentments.

In Republican Jesus, Tony Keddie explains not only where this right-wing Christ came from and what he stands for but also why this version of Jesus is a fraud. By restoring Republicans’ cherry-picked gospel texts to their original literary and historical contexts, Keddie dismantles the biblical basis for Republican positions on hot-button issues like Big Government, taxation, abortion, immigration, and climate change. At the same time, he introduces readers to an ancient Jesus whose life experiences and ethics were totally unlike those of modern Americans, conservatives and liberals alike.

“Witty, insightful . . . . A thorough, convincing study that’s perfect for anyone flummoxed by misuses of the teachings of Jesus.”—Publishers Weekly

“Engaging, well organized, and historically informed, this book will be valuable not only for those interested in the study of Jesus but also for students of US politics.”

"Keddie’s book makes an accessible, well-written, witty, and utterly convincing case for scholarship on the (often dangerous) politics of biblical citation in the US. One hopes it will send readers to their libraries in search of much more."—Reading Religion

"Written by a first-rate expert on the New Testament, Republican Jesus is a compelling and no-holds-barred tour de force: whatever proponents of the Christian right might claim, the Republican Jesus stands radically at odds with the Jesus of the Gospels. This is a must-read for our divisive and dangerous times."—Bart D. Ehrman, author of Heaven and Hell: A History of the Afterlife

"Tony Keddie's indispensable book serves as the final word on Republican attempts to claim ownership over Jesus Christ, whose actual words and deeds stand as an eternal condemnation of nearly every Republican goal in the last half decade of American political life."—Reza Aslan, author of Zealot: The Life and Times of Jesus of Nazareth

"Keddie makes a convincing case that the leaders of the Christian Right, and especially Donald Trump's court evangelicals, have often allowed politics to shape their reading of the Bible and not the other way around."—John Fea, author of Believe Me: The Evangelical Road to Donald Trump

PART ONE. WHO IS REPUBLICAN JESUS?
1. A Portrait of Republican Jesus

PART TWO. WHERE DOES REPUBLICAN JESUS COME FROM?
2. Early Modern Heralds
3. A Corporate Assault on the New Deal
4. Tea and Prosperity in the Age of Trump

PART THREE. WHAT DOES REPUBLICAN JESUS STAND FOR? IS HE RIGHT OR WRONG?
5. Family Values
6. Charity
7. Church and State
8. Protection from Invaders
9. The End of the World 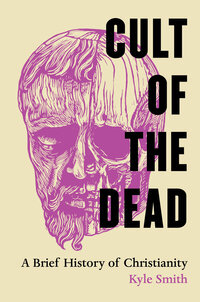 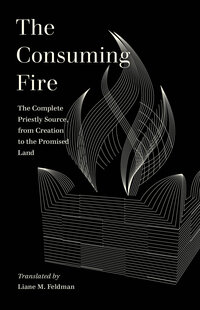