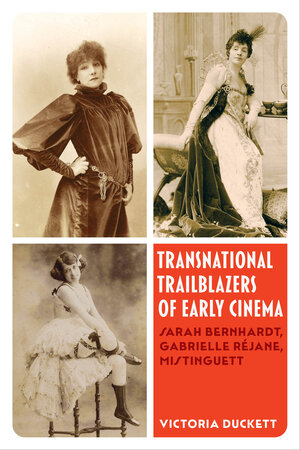 At the forefront of the entertainment industries of the late nineteenth and early twentieth centuries were singular actors: Sarah Bernhardt, Gabrielle Réjane, and Mistinguett. Talented and formidable women with global ambitions, these performers forged connections with audiences across the world while pioneering the use of film and theatrics to gain international renown. Transnational Trailblazers of Early Cinema traces how these women emerged from the Parisian periphery to become world-famous stars. Building upon extensive archival research in France, England, and the United States, Victoria Duckett argues that, through intrepid business prowess and the use of early multimedia to cultivate their celebrity image, these three artists strengthened ties between countries, continents, and cultures during pivotal years of change.

Victoria Duckett is Senior Lecturer in Screen at Deakin University and author of Seeing Sarah Bernhardt: Performance and Silent Screen.

"Victoria Duckett reveals the innovation and acumen of three turn-of-the-century French actresses, once dismissed as old-fashioned and theatrical, in reshaping both theater and cinema—Bernhardt, Réjane, and Mistinguett. Réjane, a trailblazing comic actress, is a particular revelation. Transnational Trailblazers of Early Cinema demonstrates the power of transnational history, in all its surprises and contradictions."—Laura Horak, author of Girls Will Be Boys: Cross-Dressed Women, Lesbians, and American Cinema, 1908–1934

"Theater and cinema history have for too long been separate and even antagonistic. Victoria Duckett has already shown her prowess in navigating both, and in this new study she marshals formidable amounts of evidence to compare the transnational careers of three legendary French actresses who triumphantly crossed from stage to screen by different routes. In doing so, they brought immense prestige to the new medium and to French cinema. Star studies should never be the same."—Ian Christie, author of Robert Paul and the Origins of British Cinema

"Victoria Duckett provides a remarkably detailed analysis of the underappreciated contribution made to early film by three celebrated French performers. Her book conclusively demonstrates how closely intertwined the inherited techniques of nineteenth-century theater and the innovative possibilities of twentieth-century cinema were in practice. This is a major reassessment of a significant moment in transnational culture that casts aside disciplinary boundaries to discover a creative and complicated historical process."—John Stokes, Emeritus Professor of Modern British Literature, King’s College London


"From Belle Époque Paris and Victorian London to cosmopolitan New York, Transnational Trailblazers of Early Cinema takes us on an exhilarating transatlantic and transdisciplinary voyage. Archival, intertextual, and historiographic, Victoria Duckett’s three eloquent case studies dislodge preconceptions to enlarge our vision of the international and intermedial impact of the actress-entrepreneur, from transmedial networks of performance and celebrity culture to emerging film markets and business models, demonstrating theater’s vital and intrinsic role in early cinema and culture."—Tami Williams, author of Germaine Dulac: A Cinema of Sensations
Read More > 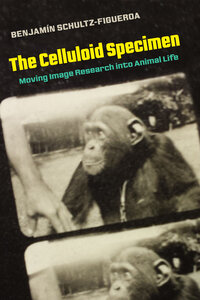 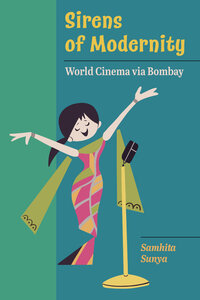 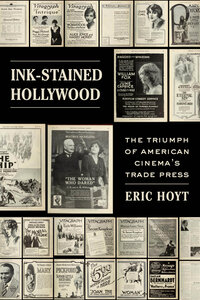 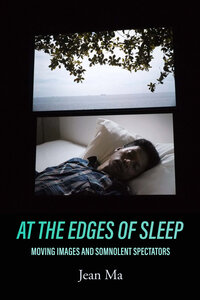 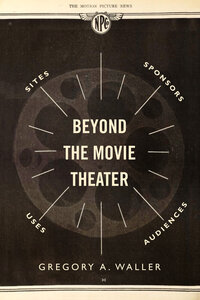