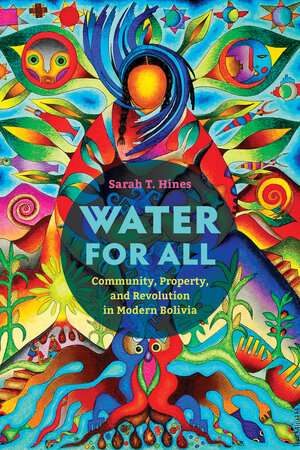 Water for All Community, Property, and Revolution in Modern Bolivia

Water for All chronicles how Bolivians democratized water access, focusing on the Cochabamba region, which is known for acute water scarcity and explosive water protests. Sarah T. Hines examines conflict and compromises over water from the 1870s to the 2010s, showing how communities of water users increased supply and extended distribution through collective labor and social struggle. Analyzing a wide variety of sources, from agrarian reform case records to oral history interviews, Hines investigates how water dispossession in the late nineteenth century and reclaimed water access in the twentieth and twenty-first centuries prompted, shaped, and strengthened popular and indigenous social movements. The struggle for democratic control over water culminated in the successful 2000 Water War, a decisive turning point for Bolivian politics. This story offers lessons for contemporary resource management and grassroots movements about how humans can build equitable, democratic, and sustainable resource systems in the Andes, Latin America, and beyond.

By Sarah Hines, author of Water for All: Community, Property, and Revolution in Modern Bolivia In January 2006, Evo Morales Ayma became the first indigenous president of Bolivia. He was elected in …

Sarah T. Hines is Assistant Professor of Latin American History at the University of Oklahoma.

"Water for All beautifully illustrates the relevance and the power of history as a discipline. It should be of interest to historians of Bolivia and anyone else interested in unearthing the long roots of Latin American discontent that still justify much of the political struggle in the region today."—H-Net Reviews

"More than land, Cochabamba's water––its glacial mountain lakes, river water, and aquifers––has been the most precious and conflict-riven resource since Inca times. Half a millennium later, the epic struggle exploded in the famous Water War of 1999-2000, marking the collapse of Bolivia's neoliberal regime and its scheme to deliver water-for-profit to a foreign corporation. Yet, as Sarah Hines's magnificent history reveals, the fight for the right to water was the wellspring of popular mobilizations, revolutionary state policy, and escalating urban/rural tensions across the entire 20th century. In the end, Hines's narrative takes a surprisingly hopeful turn. She shows how rural communities, urban barrios, labor and women's associations began to exert everyday forms of control over fair access to scarce water. Beautifully written, deeply researched, and more timely than ever (as the Andes' glacial melt accelerates), this book promises to be an instant landmark of social and environmental history."––Brooke Larson, author of Trials of National Making: Liberalism, Race, and Ethnicity in the Andes, 1810-1910


"Long before the 'Cochabamba Water War of 2000,' periodic conflicts erupted over hydrological resources in this Bolivian city. Water for All reveals the long and sometimes surprising history of how competition for water structured its social, political, and economic life. This book will become required reading for those interested in the past and potential future of resource competition in rapidly urbanizing landscapes in the developing world."––Christopher Boyer, Dean of the College of Arts and Letters, Northern Arizona University

"Water for All is a fascinating history that ought to be read by anyone interested in Latin American politics and history. Sarah Hines's masterfully written book explores the Water War in Cochabamba (2000) and considers the deep legacy of the 1952 revolution in recent Bolivian politics in that event."––Jose M. Gordillo,  Assistant Professor of History, University of Calgary.

"Sarah Hines's regional historical approach gives us an entirely new and far deeper understanding of the Water War in Cochabamba, a cause célèbre in the international movement against neoliberal globalization at the turn of the twenty-first century." ––Sinclair Thomson, co-editor of The Bolivia Reader: History, Culture, Politics.

"Based on extensive primary research, Water for All deftly blurs the analytical boundaries between rural and urban histories on one hand and environmental and technological histories on the other hand, showing how modernity comes from the bottom up as well as the top down."—Mikael D. Wolfe, author of Watering the Revolution: An Environmental and Technological History of Agrarian Reform in Mexico

"Water for All shows that the human struggle for life-giving resources does not inevitably lead to violence and domination. As climate disruption intensifies competition for water, Cochabamba's story reminds us that humans are also capable of building equitable and sustainable water systems."—Kevin Young, author of Blood of the Earth: Resource Nationalism, Revolution, and Empire in Bolivia

Introduction
1. Water for Those Who Own It: Drought, Dispossession, and
Modernization in the Liberal Era
2. Engineering Water Reform: Military Socialism and Hydraulic
Development
3. Water for Those Who Use It: Agrarian Reform and Hydraulic
Revolution
4. Popular Engineering: Hydraulic Governance and Expertise under
Dictatorship
5. The Water Is Ours: Water Privatization and War in Neoliberal Bolivia
6. After the War: Water and the Making of Plurinational Bolivia
Conclusion: Water for All 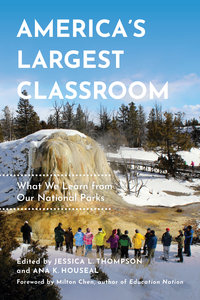 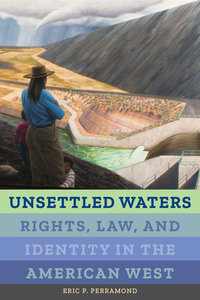 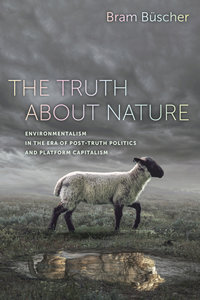 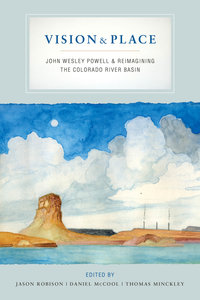 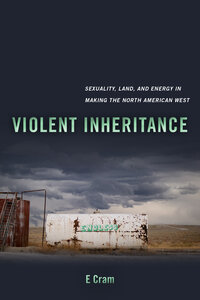 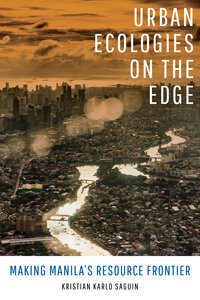 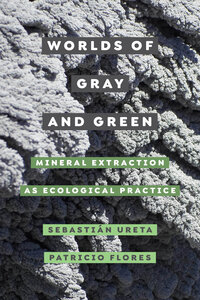