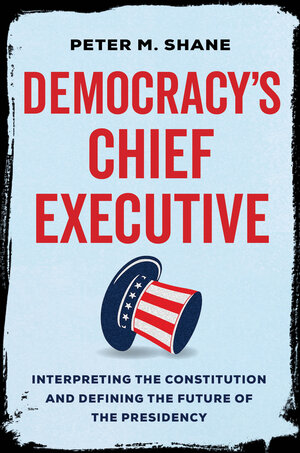 In the eyes of modern-day presidentialists, the United States Constitution’s vesting of “executive power” means today what it meant in 1787. For them, what it meant in 1787 was the creation of a largely unilateral presidency, and in their view, a unilateral presidency still best serves our national interest. Democracy’s Chief Executive challenges each of these premises, while showing how their influence on constitutional interpretation for more than forty years has set the stage for a presidency ripe for authoritarianism.

Democracy’s Chief Executive explains how dogmatic ideas about expansive executive authority can create within the government a psychology of presidential entitlement that threatens American democracy and the rule of law. Tracing today’s aggressive presidentialism to a steady consolidation of White House power aided primarily by right-wing lawyers and judges since 1981, Peter M. Shane argues that this is a dangerously authoritarian form of constitutional interpretation that is not even well supported by an originalist perspective. Offering instead a fresh approach to balancing presidential powers, Shane develops an interpretative model of adaptive constitutionalism, rooted in the values of deliberative democracy. Democracy’s Chief Executive demonstrates that justifying outcomes explicitly based on core democratic values is more, not less, constraining for judicial decision making—and presents a model that Americans across the political spectrum should embrace.

"Peter Shane’s incisive investigation into how the presidency became untethered from democracy challenges us to rethink the executive branch’s role in our government. At a time when faith in our democratic institutions has approached a nadir, Shane offers a compelling and imaginative vision for renewing and strengthening our democracy."—Russ Feingold, Former U.S. Senator and President of the American Constitution Society

"Provides an elegant and persuasive argument for a vision of presidential power in the American constitutional system that is true to both American constitutional history and to the demands of contemporary democratic governance. In the process, Peter Shane shows us what is at stake in the sometimes arcane debates about 'originalism' and the theory of the 'unitary executive,' and why those positions are both mistaken and dangerous."—Jerry L. Mashaw, Professor of Law Emeritus, Yale University

"A deeply illuminating account of how the relentless push for presidential unilateralism has come to threaten American self-rule and why a democracy-oriented theory of constitutional interpretation is now more urgent than ever. This book is a must-read for those seeking to better understand the connections among presidential power, legal interpretation, and American democracy."—Daphna Renan, Professor of Law, Harvard Law School

"Shane persuasively demonstrates that aggressive presidentialism threatens American democracy, that its legal foundations are the products not of disinterested interpretation but of political activism, and that those foundations are deeply flawed. Shane also offers an alternative constitutional vision compatible with a democratic presidency. A profound and important book."—Heidi Kitrosser, author of Reclaiming Accountability: Transparency, Executive Power, and the U.S. Constitution


"A compelling and accessible critique of ever-expanding presidential power written by a venerable scholar of administrative and constitutional law. This book is a well-written, thoughtful, and incisive contribution to both academic and popular discourse alike, and truly a volume for our times. Indeed, it is a must-read for anyone who wants to understand why the presidency has become so problematic and—in particular—for those of us seeking better from our national leaders, regardless of our political affiliations."—Bijal Shah, Associate Professor of Law, Arizona State University, Sandra Day O'Connor College of Law

"Shane has puzzled over the parameters of presidential power for decades—as scholar, policy practitioner, and concerned citizen. Here he seeks to counter the ‘aggressive presidentialism’ of unitary executive theory with a Constitutionally-faithful construction of executive authority and the resuscitation of inter-branch institutional ambitions. All those who care about accountable government—and the threat of authoritarianism—should pay heed."—Andrew Rudalevige, author of The New Imperial Presidency: Renewing Presidential Power after Watergate
Read More > 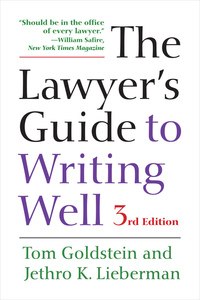 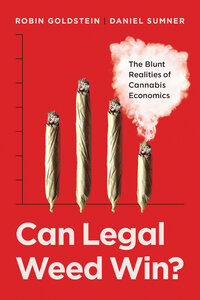