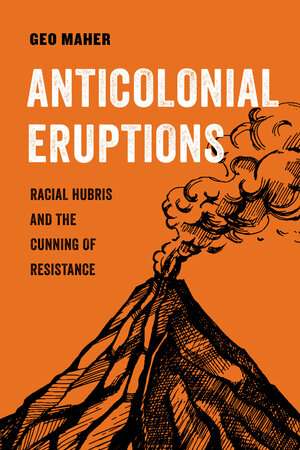 Anticolonial Eruptions Racial Hubris and the Cunning of Resistance

This incisive study reveals the fundamental, paradoxical weakness of colonialism and the enduring power of anticolonial resistance.

Resistance is everywhere, but everywhere a surprise, especially when the agents of struggle are the colonized, the enslaved, the wretched of the earth. Anticolonial revolts and slave rebellions have often been described by those in power as “eruptions”—volcanic shocks to a system that does not, cannot, see them coming. In Anticolonial Eruptions, Geo Maher diagnoses a paradoxical weakness built right into the foundations of white supremacist power, a colonial blind spot that grows as domination seems more complete.
Anticolonial Eruptions argues that the colonizer’s weakness is rooted in dehumanization. When the oppressed and excluded rise up in explosive rebellion, with the very human demands for life and liberation, the powerful are ill-prepared. This colonial blind spot is, ironically, self-imposed: the more oppressive and expansive the colonial power, the lesser-than-human the colonized are believed to be, the greater the opportunity for resistance. Maher calls this paradox the cunning of decolonization, an unwitting reversal of the balance of power between the oppressor and the oppressed. Where colonial power asserts itself as unshakable, total, and perpetual, a blind spot provides strategic cover for revolutionary possibility; where race or gender make the colonized invisible, they organize, unseen. Anticolonial Eruptions shows that this fundamental weakness of colonialism is not a bug, but a permanent feature of the system, providing grounds for optimism in a contemporary moment roiled by global struggles for liberation.

Geo Maher is Visiting Associate Professor of Global Political Thought at Vassar College, author of Decolonizing Dialectics and A World without Police, and coeditor of the Duke University Press series Radical Américas.

"While structural violence is omnipresent and ubiquitous, this book is a necessary reminder that it is not, however, inevitable. Geo Maher's latest book is a necessary telling of the subversive cunning of global rebellion, deftly illuminating the long history and contemporary path of revolution and resistance unfolding around us."—Harsha Walia, author of Border and Rule and Undoing Border Imperialism

"An urgent effort to make sense of the senseless, helping readers see the rationality behind the tepid liberal responses to the ideological maximalism of settler colonial racism and violence. Indispensable, timely, and much needed."—Greg Grandin, author of The End of the Myth and Empire's Workshop

"This is a remarkably rich and diverse work of political theory. It not only offers valuable insights into the composition of our colonial present but also points to the long history of explosive thought and action that will eventually bring it crashing down: that of the colonized themselves."—Glen Coulthard, author of Red Skin, White Masks: Rejecting the Colonial Politics of Recognition


"This book is a treasure, dissecting the insidious workings of colonialism in degrading the colonized. It is also a roadmap for resistance and decolonization."—Roxanne Dunbar-Ortiz, historian, professor emerita, and author of Not "A Nation of Immigrants"

"In this short, sharp book, Geo Maher reads the ruling-class tendency to describe anticolonial, antislavery, anticapitalist, and antiauthoritarian violence as an 'eruption' as a way to map both the tectonics of revolution and the ideological loam beneath which democratic demands are obscured until they burst into plain sight. Any real change in our society or in the world more generally, Maher suggests, is more likely to result from action rather than argumentation."—Walter Johnson, Winthrop Professor of History and Professor of African and African American Studies, Harvard University

"Geo Maher distills centuries of anticolonial resistance into this short but necessary primer on decolonial cunning. In this fresh interpretation of revolutionary theory, the vanguards of history are those who have been—by fiat and practice—categorically excluded from the realm of humanity: the colonized. But theirs is not a restoration of the old order where they achieve parity with their former masters. Theirs requires smoldering ashes of the old world as fertilizer for the new world coming into existence. From Caracas to Minneapolis, Maher theorizes alongside and through the dreams of the oppressed."—Nick Estes, author of Our History Is the Future: Standing Rock versus the Dakota Access Pipeline, and the Long Tradition of Indigenous Resistance

"Geo Maher's Anticolonial Eruptions asks us to feel the rumbling beneath our feet, listen to the silences, and appreciate that a mask can also be a means of appearing as it narrates a story of resistance against colonial tyranny. Maher stitches together a lyrical text comprised of literary and political themes he has combed out of disparate geographies and times that will have you reading in a contemplative hurry. He warns us to be ready, mostly unsurprised, for the change that has always come. Anticolonial Eruptions is a welcome addition to a growing literature eager to see humanity overcome the worst of itself."—Noura Erakat, author of Justice for Some: Law and the Question of Palestine
Read More >

1. The Cunning of Decolonization
2. The Colonial Blindspot
3. The Second Sight of the Colonized
4. The Decolonial Ambush
Moles 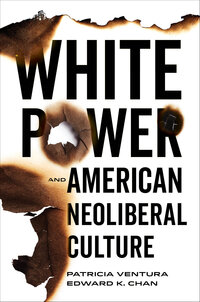 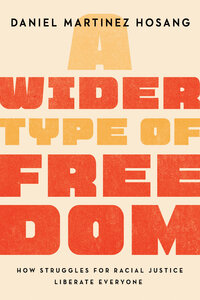 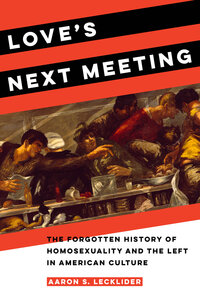 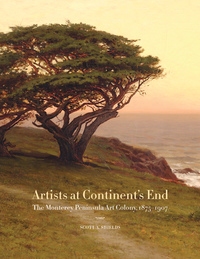