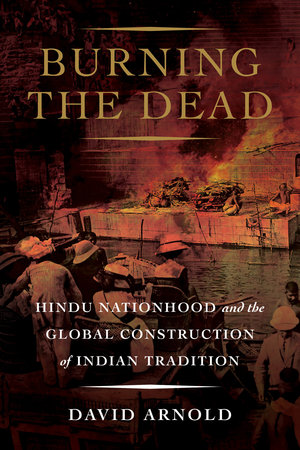 Burning the Dead traces the evolution of cremation in India and the South Asian diaspora across the nineteenth and twentieth centuries. Through interconnected histories of movement, space, identity, and affect, it examines how the so-called traditional practice of Hindu cremation on an open-air funeral pyre was culturally transformed and materially refashioned under British rule, following intense Western hostility, colonial sanitary acceptance, and Indian adaptation. David Arnold examines the critical reception of Hindu cremation abroad, particularly in Britain, where India formed a primary reference point for the cremation debates of the late nineteenth century, and explores the struggle for official recognition of cremation among Hindu and Sikh communities around the globe. Above all, Arnold foregrounds the growing public presence and assertive political use made of Hindu cremation, its increasing social inclusivity, and its close identification with Hindu reform movements and modern Indian nationhood.

David Arnold is Professor Emeritus of Asian and Global History at the University of Warwick. He is the author of Colonizing the Body: State Medicine and Epidemic Disease in Nineteenth-Century India and Everyday Technology: Machines and the Making of India’s Modernity.

"A magisterial piece of work. David Arnold spins an amazing tale of death, ritual, commemoration, and nation-building in which the Raj is the center of the modern death cosmos as well as the universal exemplar of cremation practice in a global context."—Antoinette Burton, author of The Trouble with Empire

"A global history of South Asian cremation practices, Burning the Dead demonstrates the extent to which the corpse straddles the complicated regulatory and religious spaces between the personal, the familial, and the state, contributing to debates about biopolitics and necropolitics in colonial India."—Kama Maclean, Professor of History, South Asia Institute at the University of Heidelberg

Part One. The Spectacle of Fire
1. Burning Issues
2. Colonial Necro-Politics and the Polysemic Corpse

Part Three. The Fire Triumphant
6. The Rebirth of Cremation
7. Cremation and the Nation
Epilogue: Rethinking the Hindu Pyre 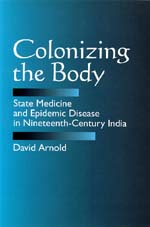