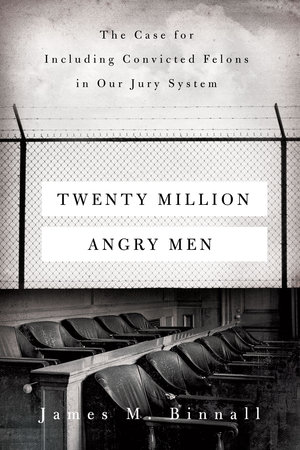 Today, all but one U.S. jurisdiction restricts a convicted felon’s eligibility for jury service. Are there valid, legal reasons for banishing millions of Americans from the jury process? How do felon-juror exclusion statutes impact convicted felons, jury systems, and jurisdictions that impose them? Twenty Million Angry Men provides the first full account of this pervasive yet invisible form of civic marginalization. Drawing on extensive research, James M. Binnall challenges the professed rationales for felon-juror exclusion and highlights the benefits of inclusion as they relate to criminal desistance at the individual and community levels. Ultimately, this forward-looking book argues that when it comes to serving as a juror, a history of involvement in the criminal justice system is an asset, not a liability.

Truly Diverse Juries Must Include Citizens with Prior Criminal Convictions

By James Binnall, author of Twenty Million Angry Men: The Case for Including Convicted Felons in Our Jury System In 1999, when I was twenty-three years old, I caused a DUI wreck …

UCP has a strong program in Criminology and Criminal Justice, with several of our authors are participating in the American Society of Criminology’s 2021 Author Meets Critics sessions. Hear from our authors, …

"Not only is Twenty Million Angry Men, a quick read, but it is well written. The book reviews and contextualizes the most important scholarship that has been done on the subject of felon juror exclusion. . . . Much like the field of convict criminology, felon-juror research demonstrates how previously convicted people can make a positive contribution to understanding the subtleties of the criminal justice process that lay people often overlook."—British Journal of Criminology

"Scholars and activists need look no further than Binnall’s book for a powerful exposition of the flaws in felon-juror exclusions and compelling evidence that allowing felon-jurors to serve would enhance 'our purest form of civic engagement.'"—Law & Society Review

“Twenty Million Angry Men: The Case for Including Convicted Felons in Our Jury System is a powerful title, and gives a useful preview of some of the emphases of this important book. James Binnall demonstrates the broad scope of this form of jury exclusion, unearths fascinating new material about the emotions of those involved, presents a multi-tiered argument for change, and shows, through his upfront ownership of the word ‘felon,’ that he is not going to shy away from exposing and tackling stigmatizing labels in this area of the law.”

"This book will interest students and scholars of American jurisprudence, sociology of law, and desistance studies."—CHOICE

"Despite the tragic decline of jury trials in the past decades, serving on a jury remains the ordinary citizen’s most intimate connection to the system of justice, imbuing the process with popular legitimacy. In this invaluable new work, James Binnall makes a highly persuasive case that the exclusion of 'people with convictions' from this vital process is needlessly punitive, robbing the justice system of a huge number of potential resources and undermining the rehabilitative process."—Shadd Maruna, Professor of Criminology, Queen’s University Belfast

"An ex-felon juror? Attorney and social scientist (and ex-felon) James Binnall provides an elegantly written, carefully balanced, and stunningly persuasive analysis, making the case for the ex-felon juror. Using experimental and survey evidence, he shows how this large group of ex-felon citizens can contribute in the jury box and to the justice system."—Shari Seidman Diamond, Northwestern University and the American Bar Foundation

“Plea deals may dominate the docket, but the jury trial still holds center stage in the American criminal-justice ritual. With careful legal analysis, clever and rigorous experiments, and the courage to tell his own story, James Binnall makes the case against the blanket exclusion of people with conviction records from jury eligibility.  A fascinating read and a vital addition to the literature on American collateral sanctions.”—Alec Ewald, editor of Criminal Disenfranchisement in an International Perspective

"In an age of mass incarceration, Binnall addresses a timely and critical question: Should convicted felons serve as jurors? In this carefully researched and well-reasoned book, Binnall makes a strong case for ending the common practice of excluding convicted felons from jury service. This is groundbreaking work!"—Nancy S. Marder, Professor of Law, Chicago-Kent College of Law

"Binnall’s creative studies show that felon-jurors can teach others and improve deliberations—precisely the accomplishment of this wonderful book. Binnall offers incredibly readable accounts of the history of jury participation and theories of recidivism, character, and democracy. His rigorous data show, once again, that all people are far more than their worst mistakes."—Mary R. Rose, Associate Professor of Sociology, University of Texas at Austin 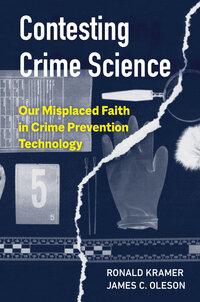 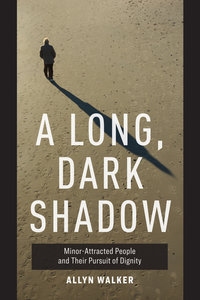 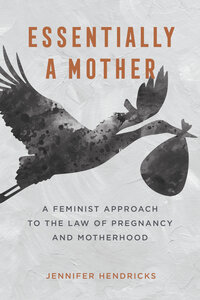 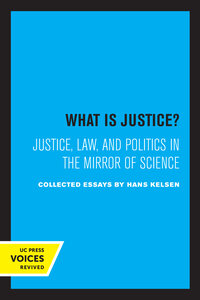 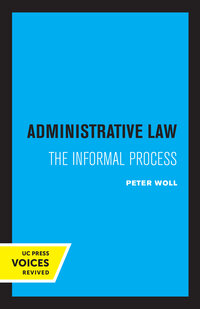 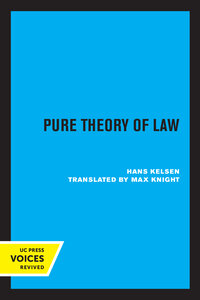 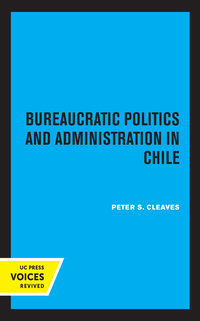 Bureaucratic Politics and Administration in Chile