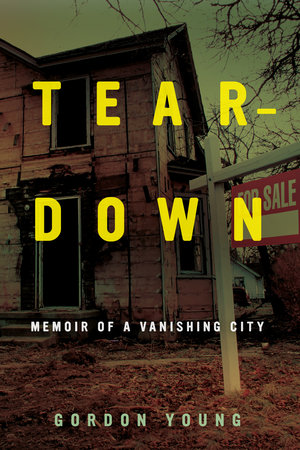 Teardown Memoir of a Vanishing City, Updated with a New Preface

After living in San Francisco for fifteen years, journalist Gordon Young found himself yearning for his Rust Belt hometown: Flint, Michigan, the birthplace of General Motors and the “star” of the Michael Moore documentary Roger & Me. Hoping to rediscover and help a place that had once boasted one of the world’s highest per capita income levels but had become one of the country's most impoverished and dangerous cities, he returned to Flint with the intention of buying a house. What he found was a place of stark contrasts and dramatic stories, where an exotic dancer could afford a lavish mansion, speculators scooped up cheap houses by the dozen on eBay, and arson was often the quickest route to neighborhood beautification.

Skillfully blending personal memoir, historical inquiry, and interviews with Flint residents, Young constructs a vibrant tale of a once-thriving city still fighting—despite overwhelming odds—to rise from the ashes. He befriends a ragtag collection of urban homesteaders and die-hard locals who refuse to give up as they try to transform Flint into a smaller, greener town that offers lessons for cities all over the world. Hard-hitting, insightful, and often painfully funny, Teardown reminds us that cities are ultimately defined by people, not politics or economics.

"A journalist living in San Francisco decides to move back to decrepit Flint, Mich., where he was born and raised. . . . It matters because: As cities like Flint go, so goes much of the nation. Perfect for: The amateur urbanist who wants to go to Flint without actually having to leave the backyard."—The Atlantic

"Young shines a spotlight on a broken city and the efforts of those desperate to save it, but this is also the story of a man confronting a crisis of identity and finding hope where there seemed to be none."—Publishers Weekly

"While scholars and urban planners throughout the US and Europe debate strategies for revitalising former industrial cities that are “shrinking”, “forgotten” or “failing”, Young reminds us that storytelling, including the kind of inconclusive ending we might find in a contemporary novel, sometimes reveals more than the most careful study can. Better yet, a good story shows us why we should care, even if it doesn’t provide any solutions."—Times Higher Education

"Teardown is a story, readable and affecting, sad and funny, animated by human impulse and the American preoccupation with real estate values . . . it is a remarkably intereting read that is likely to resonate with anyone who has ever left home."—Arkansas Democrat Gazette

"Young has written this love poem to his arson-prone, deindustrialized hometown and its impoverished and traumatized citizenry using a snappy yet journalistically skeptical style. . . . Even casual readers who have no experience with Rust Belt cities or real estate investment will find Teardown compelling and worth their attention."—Washington Independent Review of Books

"One does not have to be from Flint to appreciate this book."—Middle West Review

"The style of Teardown is Rolling-Stone-style journalism, relatively informal, strongly first person, loosely organized. But there is modern history, too, and wide-ranging inquiry into economics and (especially) politics. The strongest narrative interest, though, springs from Gordon’s contacts with Flintites old and new, people doing what he is contemplating."—Lost Coast Review

"One can read Teardown and go 'My, my, my! What a horrid town! Thank God I don't live there!' Oh, but you do. Just as the Roger & Me Flint of the 1980s was the precursor to a wave of downsizing that eventually hit every American community, Gordon Young's Flint of 2013, so profoundly depicted in this book, is your latest warning of what's in store for you—all of you, no matter where you live—in the next decade. The only difference between your town and Flint is that the Grim Reaper just likes to visit us first. It's all here in Teardown, a brilliant chronicle of the Mad Maxization of a once-great American city."—Michael Moore

"There must be a thousand good reasons to flee Flint. I can't assume there are many reasons to return. Gordon Young's Teardown supplies a few of these answers. A humorous, heartfelt and often haunting tale of a town not many could love. Fortunately for us, a few still do."—Ben Hamper, author of Rivethead: Tales from the Assembly Line

"Teardown is the tragic and somehow hilarious tale of one man's attempt to return to his hometown. Gordon Young is a Flintoid at heart and his candid observations about both the shrinking city and his own economic woes read heartbreakingly true."—Novella Carpenter, author of Farm City: The Education of an Urban Farmer

"Teardown is a funny and ultimately heartbreaking memoir. The travails of house hunting are skillfully interwoven with Young's attempt to reconcile life in his adopted city of San Francisco with his allegiance to Flint, the troubled city of his childhood. The result is an all too contemporary American story of loyalty, loss and finding your way home."—Tom Pohrt, illustrator and author of Careless Rambles by John Clare

"Like so many other Flintites, I visit my hometown with a mix of sadness, repugnance and anger. Yet the man I have become, the life I lead, and the dreams I carry were all born in Flint, and Flint remains in my heart. We only knew it as home—as a place to learn, love and live. Flint is too easy to criticize, but I look back in gratitude for the values Flint instilled, the education I received and the bonds I made that remain with me to this day. You can take the boy out of Flint, but you can't take Flint out of the boy."—Howard Bragman, author of Where's My Fifteen Minutes?

"Armed with an aluminum baseball bat and a truth-seeking pen, Young returns to the post-industrial wasteland of his hometown in search of a derelict house to buy and restore. At least that's his cover story. Young's true mission is to reclaim his past is order to make sense of his present. If you're bewitched by the place where you grew up, you'll find comfort and a sense of home in the pages of Teardown."—Jack Shafer, Reuters columnist and a former Michigander

"This beautifully written tale of Gordon Young's homecoming offers an unforgettable journey to the heart of one of America's most compelling places."—Frank J. Popper, Rutgers University 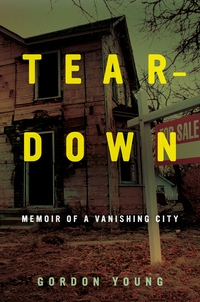 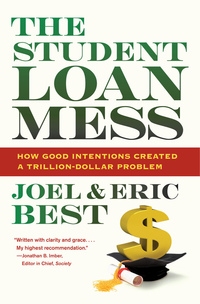 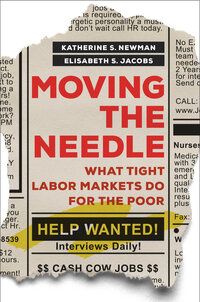 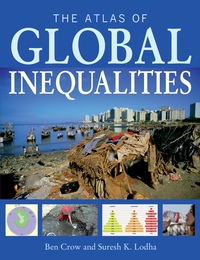 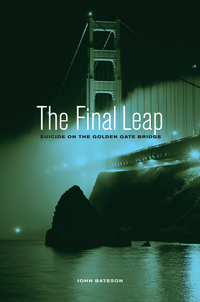 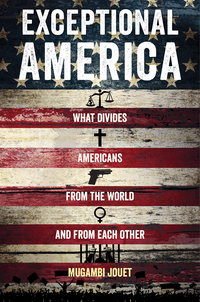