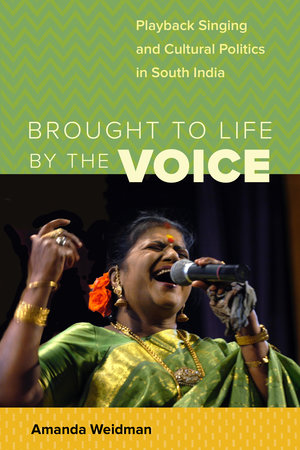 To produce the song sequences that are central to Indian popular cinema, singers' voices are first recorded in the studio and then played back on the set to be lip-synced and danced to by actors and actresses as the visuals are filmed. Since the 1950s, playback singers have become revered celebrities in their own right. Brought to Life by the Voice explores the distinctive aesthetics and affective power generated by this division of labor between onscreen body and offscreen voice in South Indian Tamil cinema. In Amanda Weidman's historical and ethnographic account, playback is not just a cinematic technique, but a powerful and ubiquitous element of aural public culture that has shaped the complex dynamics of postcolonial gendered subjectivity, politicized ethnolinguistic identity, and neoliberal transformation in South India.

Amanda Weidman is Associate Professor of Anthropology at Bryn Mawr College and the author of Singing the Classical, Voicing the Modern: The Postcolonial Politics of Music in South India.

"This book is a major contribution to South Asian Studies, sound and music studies, anthropology, and film and media studies, offering original research and new theoretical insights to each of these disciplines. There is no other scholarly work that approaches voice and technology in a way that is both as theoretically wide-ranging and as locally specific."––Neepa Majumdar, author of Wanted Cultured Ladies Only! Female Stardom and Cinema in India, 1930s–1950s

"Brought to Life by the Voice provides a detailed and highly convincing historical and ethnographic exploration of the varying links between the singing voice and the body in the Tamil film industry since the mid-twentieth century. Amanda Weidman demonstrates how the affordances of playback technology were deployed in different ways that often run counter to the assumption of body-voice unity that is widespread in North Atlantic contexts, highlighting the fragmentation of body and voice instead. The historical and ethnographic analysis the book presents is meticulous and excellent."––Patrick Eisenlohr, author of Sounding Islam: Voice, Media, and Sonic Atmospheres in an Indian Ocean World 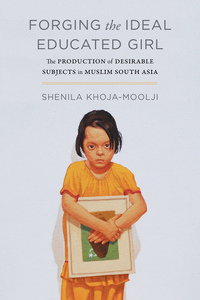 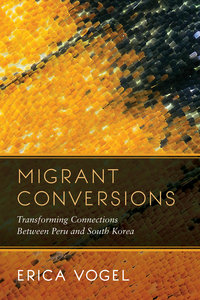 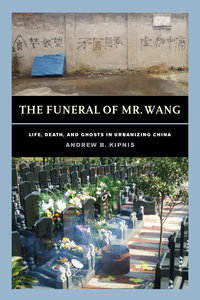 The Funeral of Mr. Wang 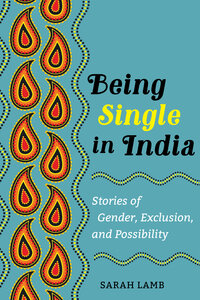 Being Single in India 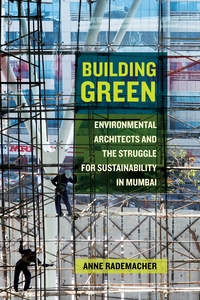 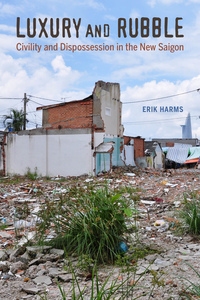