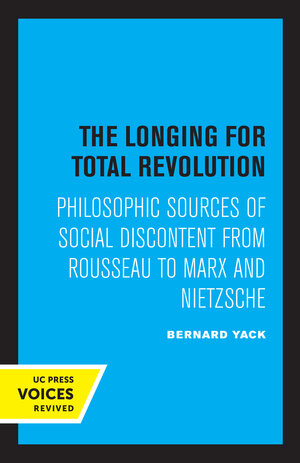 Bernard Yack seeks to identify and account for the development of a form of discontent held in common by a large number of European philosophers and social critics, including Rousseau, Schiller, the young Hegel, Marx, and Nietzsche. Yack contends that these individuals, despite their profound disagreements, shared new perspectives on human freedom and history, and that these perspectives gave their discontent its peculiar breadth and intensity.

Bernard Yack is Associate Professor of Political Science at the University of Wisconsin. 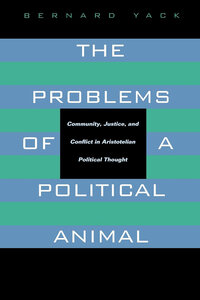 The Problems of a Political Animal