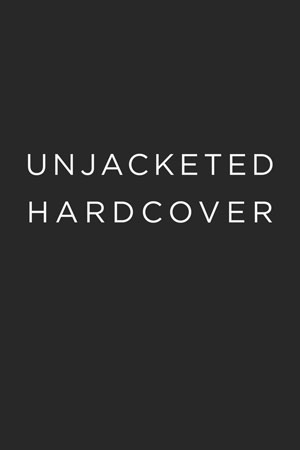 A Grammar of the Film An Analysis of Film Technique

Originally published in England in 1935, this book is an attempt to isolate the fundamental principles of film art and to teach in concrete detail how these principles are well or badly applied in the production of films. This essential task, shirked or derided by most film critics today, Spottiswoode executed with skill and perception. He traced the history of the new medium, analyzed the aesthetic factors governing proper use of camera angle and movement, cuts, dissolves, sound, and other elements of film construction. He also examined the proces by which films produce their special effects upon audiences. A Grammar of the Film contains some predictions that history has belied, and as the author remarks in his preface, parts of it abound in distinctions without differences. Yet its analytic perspective remains sound and useful, because the passage of years has brought little significant experimentation and little change in the basic aesthetic problems of the medium. This title is part of UC Press's Voices Revived program, which commemorates University of California Press's mission to seek out and cultivate the brightest minds and give them voice, reach, and impact. Drawing on a backlist dating to 1893, Voices Revived makes high-quality, peer-reviewed scholarship accessible once again using print-on-demand technology. This title was originally published in 1950.

Raymond Spottiswood, who has had considerable experience in film making, is the author also of Film and Its Techniques, the standard film-production manual. 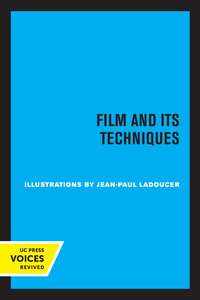