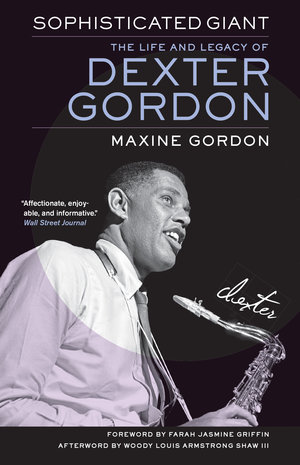 These books make the perfect gifts for the arts enthusiast in your life—intimately exploring epic lives and the legacies these artists left behind. Beethoven, A Life by Jan Caeyers Celebrate both Beethoven’s …