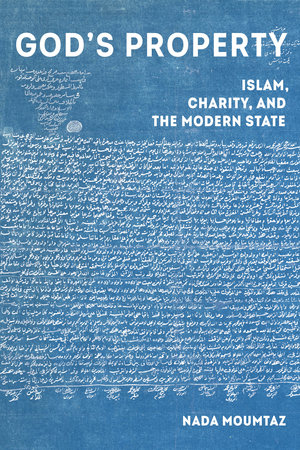 Read now at luminosoa.org
About the Book From Our Blog About the Author Reviews Awards Related Books

Up to the twentieth century, Islamic charitable endowments provided the material foundation of the Muslim world. In Lebanon, with the fall of the Ottoman Empire and the imposition of French colonial rule, many of these endowments reverted to private property circulating in the marketplace. In contemporary Beirut, however, charitable endowments have resurfaced as mosques, Islamic centers, and nonprofit organizations. A historical anthropology in dialogue with Islamic law, God's Property demonstrates how these endowments have been drawn into secular logics—no longer the property of God but of the Muslim community—and shaped by the modern state and modern understandings of charity and property. Although these transformations have produced new kinds of loyalties and new ways of being in society, Moumtaz’s ethnography reveals the furtive persistence of endowment practices that perpetuate older ways of thinking of one’s self and one’s responsibilities toward family and state.

UC Press is proud to publish award-winning authors and books across many disciplines. Below are some of our recent award winners December 2022. Please join us in celebrating these scholars by sharing …

"God’s Property sheds an instructive light on the transformations that accompanied the emergence of these very regimes of accumulation that are pushing millions of Lebanese into poverty today."—The Middle East Journal

"A brilliant conceptual history and historical anthropology, God’s Property is a genealogy of waqfs (religious endowments) in modern Lebanon. Attentive to both continuities and ruptures, Moumtaz traces the grammar of concepts within this Islamic tradition under regimes of modern governmentality, secularization, and capitalism. A must-read for scholars of anthropology, history, and law." —Omnia El Shakry, Professor of History, University of California, Davis

“Nada Moumtaz brilliantly shows how the transformation of land into real estate wealth ultimately resulted in the secularization of both land and waqf – God’s property. Unparalleled in depth and detail, this study of the momentous historical transformation of waqf examines the shifting nature of property and analyzes its effects on the self, family, and community.”—Arzoo Osanloo, Professor, Law, Societies, and Justice and Director, Middle East Center, University of Washington

"A sensitive and incisive historical anthropology of waqf that engages key theoretical debates in the study of Islamic law, the modern state and subject, and their practices and materiality."—Iza Hussin, The Politics of Islamic Law, University of Cambridge


"With considerable erudition and a finely tuned ethnographic sensibility, Moumtaz traces subtle and profound historical shifts in Islamic concepts of debt, interest, and motivation, showing how they were shaped into modern notions of self and state. This book will provide provocative, valuable lessons to fields from economic and political anthropology to Islamic and Middle East studies."—Hussein Ali Agrama, Associate Professor of Anthropology, University of Chicago

“This fascinating book calls into question any simple historical understanding of waqf. And while most inquiry into the Islamic revival focuses on politics, society, and culture, God’s Property foregrounds property relations and the movement’s material foundations. It is sure to fill a major gap in the scholarship on property and political economy in modern Lebanon and in the broader Islamic world.”—Max Weiss, Professor of History and Near Eastern Studies, Princeton University
Read More > 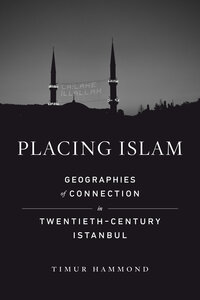 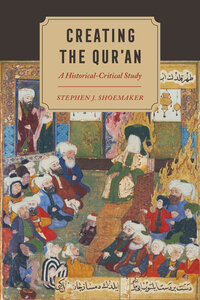 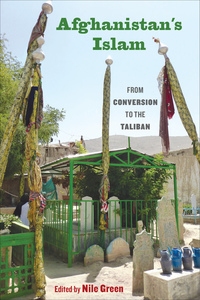 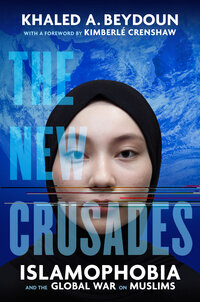 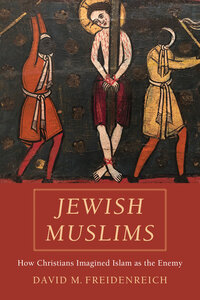