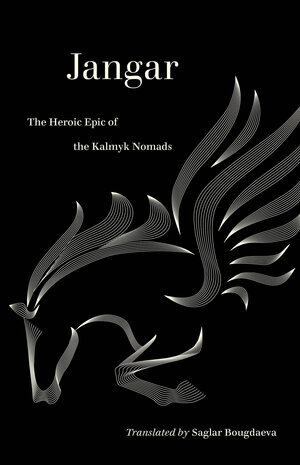 Jangar The Heroic Epic of the Kalmyk Nomads

The first English translation of a Kalmyk epic nearly lost to history.

This is the first English translation of Jangar, the heroic epic of the Kalmyk nomads, who are the Western Mongols of Genghis Khan’s medieval empire in Europe. Today, Kalmykia is situated in the territory that was once the Golden Horde, founded by the son of Genghis Khan, Juchi. Although their famed khanates and cities have long since disappeared under the sands of the Great Eurasian Steppe, the Kalmyks have witnessed, memorized, and orally transmitted some of the most transformative developments, both victorious and tragic, in the history of civilizations. A tribute to the protectors of the mythical country Bumba, Jangar reflects the hopes and aspirations of the Kalmyk people as well as their centuries-long struggle for their cultural existence.

This new English translation is more than a tribute to the artistic creativity and imagination of the Kalmyk people—it is also an important step in their struggle for cultural survival. It was only after centuries of oral transmission that the songs and stories surrounding Jangar were written down. When the first translation, into Russian, finally appeared, Stalin had the entire Kalmyk population deported to Siberia and ordered that their national literature be eliminated from the published world. This Soviet repression has had enormous consequences for world literature, silencing nomadic voices and keeping hidden their distinctive contributions. Making Jangar available in English is a landmark event, bringing a lost classic to the world’s attention and restoring the voices of an almost-erased tradition at the heart of the history of Eurasia.

Saglar (Saga) Bougdaeva was born and raised in Kalmykia. Central to Bougdaeva’s work as a scholar of the Eurasian studies is a commitment to identifying and preserving the nomadic oral and written heritage of the Great Eurasian Steppe. Before receiving a PhD in Sociology from Yale University, Bougdaeva studied Mongolian-Tibetan-Mandarin linguistics at Saint Petersburg State University.

"This translation opens up for an English-reading audience a major work preserved through oral transmission over centuries and despite suppression by outside imperial powers. Standing alongside other traditional epics such as The Odyssey and Beowulf, Jangar is a unique work of the oral imagination with stunning characteristics, both fantastic and surreal, of its own."—Jerome Rothenberg, Professor Emeritus, Visual Arts and Literature, University of California, San Diego 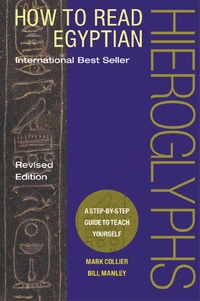 How to Read Egyptian Hieroglyphs 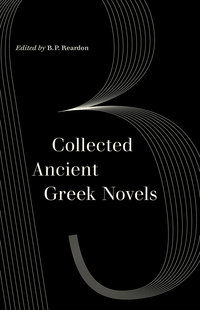 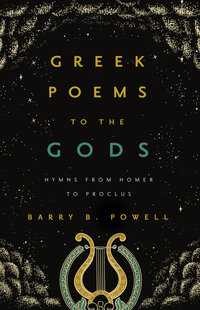 Greek Poems to the Gods