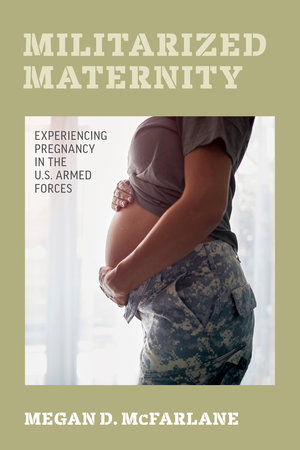 The rights of pregnant workers as well as (the lack of) paid maternity leave have increasingly become topics of a major policy debate in the United States. Yet, few discussions have focused on the U.S. military, where many of the latest policy changes focus on these very issues. Despite the armed forces' increases to maternity-related benefits, servicewomen continue to be stigmatized for being pregnant and taking advantage of maternity policies. In an effort to understand this disconnect, Megan McFarlane analyzes military documents and conducts interviews with enlisted servicewomen and female officers. She finds a policy/culture disparity within the military that pregnant servicewomen themselves often co-construct, making the policy changes significantly less effective. McFarlane ends by offering suggestions for how these policy changes can have more impact and how they could potentially serve as an example for the broader societal debate.

Megan D. McFarlane is Assistant Professor of Communication at Marymount University. Her books include The Rhetorical Invention of America's National Security State and Cultural Rhetorics of American Exceptionalism and the bin Laden Raid. 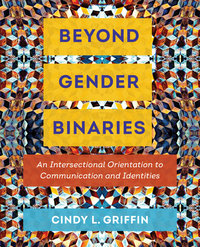