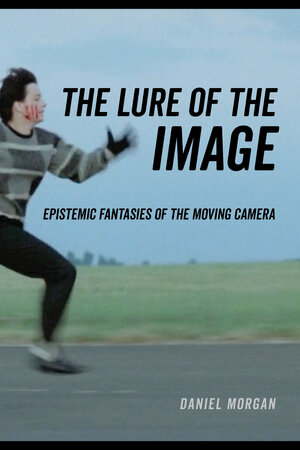 The Lure of the Image Epistemic Fantasies of the Moving Camera

The Lure of the Image shows how camera movement, long a neglected topic of study, poses challenges for key assumptions underlying debates within cinema and media studies. Taking up the shifting intersection of point of view and camera position, Daniel Morgan draws on a range of theoretical arguments and detailed analyses across cinemas to reimagine the relation between spectator and camera—and between camera and film world. With sustained accounts of how the camera moves in films by Fritz Lang, Guru Dutt, Max Ophuls, and Terrence Malick, and in contemporary digital technologies, The Lure of the Image both exposes the persistent fantasy that we move with the camera within the world of the film and examines the ways filmmakers have exploited this fantasy. In so doing, Morgan provides a more flexible account of camera movement, an account that enables a fuller understanding of the political and ethical stakes entailed by this key component of cinematic style.

Daniel Morgan is Professor of Cinema and Media Studies at the University of Chicago and author of Late Godard and the Possibilities of Cinema. 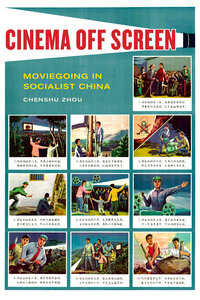