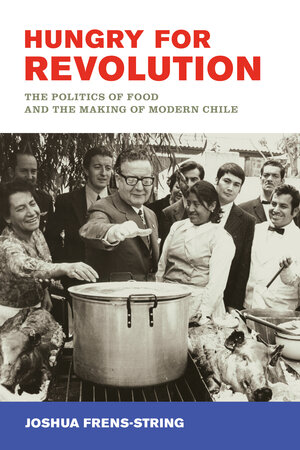 Hungry for Revolution tells the story of how struggles over food fueled the rise and fall of Chile's Popular Unity coalition and one of Latin America's most expansive social welfare states. Reconstructing ties among workers, consumers, scientists, and the state, Joshua Frens-String explores how Chileans across generations sought to center food security as a right of citizenship. In so doing, he deftly untangles the relationship between two of twentieth-century Chile's most significant political and economic processes: the fight of an emergent urban working class to gain reliable access to nutrient-rich foodstuffs and the state's efforts to modernize its underproducing agricultural countryside.

By Joshua Frens-String, author Hungry for Revolution: The Politics of Food and the Making of Modern Chile Few sounds are more closely associated with social disquiet in contemporary Chile than the rhythmic, …

Joshua Frens-String is Assistant Professor of History at the University of Texas at Austin and an associate of the Teresa Lozano Long Institute of Latin American Studies (LLILAS).

"This highly readable and engaging narrative is suitable both for experts in Latin American and food history and for students looking to learn more about food politics and modern Chile."—Hispanic American Historical Review

"Hungry for Revolution is a terrific history of the importance of food in struggles over national modernization and democracy in twentieth-century Chile. It radically reframes debates about consumption to show how food was central to empowering poor people as Chilean citizens."––Heidi Tinsman, author of Buying into the Regime: Grapes and Consumption in Cold War Chile and the United States

"This creative, deeply researched study offers scholars the opportunity to rethink some of the key narratives of twentieth-century Chilean history, re-envisioning the story of Chilean state formation as inextricably connected to everyday struggles. Not only will Hungry for Revolution shape Chilean history, but its impact promises to reverberate in the history of Latin American and political histories for years to come."––Camilo D. Trumper, author of Ephemeral Histories: Public Art, Politics, and the Struggle for the Streets in Chile

"Hungry for Revolution is a brilliant reconceptualization of Chile’s twentieth-century history narrated through the lens of food politics. Joshua Frens-String offers multiple insights into the ways changes in food, diet, and consumption patterns and practices were shaped by, and in turn shaped, key moments in Chilean history, from the 1920s and the formation of Chile's welfare state to Salvador Allende's socialist revolution and the violent right-wing counterrevolution during the Pinochet dictatorship."–– Thomas Klubock, Professor of History, University of Virginia

Part One: A Hungry Nation
1 • Worlds of Abundance, Worlds of Scarcity
2 • Red Consumers

Part Three: Recipes for Change
5 • When Revolution Tasted Like Empanadas and Red Wine
6 • A Battle for the Chilean Stomach
7 • Barren Plots and Empty Pots

Epilogue: Counterrevolution at the Market 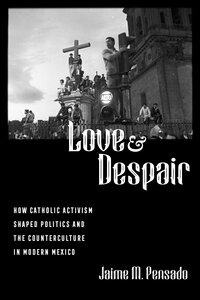 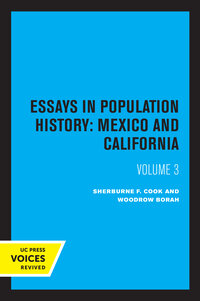