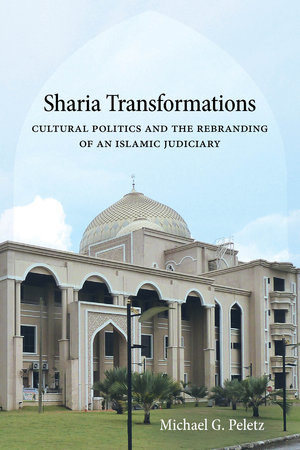 Sharia Transformations Cultural Politics and the Rebranding of an Islamic Judiciary

Few symbols in today’s world are as laden and fraught as sharia—an Arabic-origin term referring to the straight path, the path God revealed for humans, the norms and rules guiding Muslims on that path, and Islamic law and normativity as enshrined in sacred texts or formal statute. Yet the ways in which Muslim men and women experience the myriad dimensions of sharia often go unnoticed and unpublicized. So too do recent historical changes in sharia judiciaries and contemporary strategies on the part of political and religious elites, social engineers, and brand stewards to shape, solidify, and rebrand these institutions.

Sharia Transformations is an ethnographic, historical, and theoretical study of the practice and lived entailments of sharia in Malaysia, arguably the most economically successful Muslim-majority nation in the world. The book focuses on the routine everyday practices of Malaysia’s sharia courts and the changes that have occurred in the court discourses and practices in recent decades. Michael G. Peletz approaches Malaysia’s sharia judiciary as a global assemblage and addresses important issues in the humanistic and social-scientific literature concerning how Malays and other Muslims engage ethical norms and deal with law, social justice, and governance in a rapidly globalizing world.

Michael G. Peletz is Samuel Candler Dobbs Professor of Anthropology at Emory University. His books include Islamic Modern and Gender Pluralism, as well as Reason and Passion and A Share of the Harvest.

"This book is a centerpiece that opens the way to comparison. Hopefully, the same type of inquiry will be conducted in other contexts, showing global commonalities as well as local specificities and epistemologically embodying the need to move from the science of Islamic law to the anthropology of law in Muslim contexts."

"This wonderful new book by Peletz is a beautifully written and deeply illuminating account of Malaysia, a country not commonly studied in the US. It deserves a wider audience than those who might be first drawn to it from the content suggested by its title. . . .The writing, which flows unerringly and easily through a splendidly constructed series of chapters, does not stint in pulling in relevant theoretical insights from a wide range of sources, thereby expanding the implications of this work and its potential impact and reach, particularly for anthropologists and legal scholars."—CHOICE

“A work of rare and exceptional importance, this book provides the finest historical study of the changing organization and social context of Islamic courts anywhere in the world.”—Robert W. Hefner, Professor of Anthropology and Global Studies, Pardee School of Global Affairs, Boston University

“A landmark text. This is a book that could only have been written by someone of Michael Peletz’s stature and experience four decades into a brilliant career as a field-defining scholar. By bringing together so many different threads of deep knowledge about Malaysia and Islamic law and theology, this book both creates a new historiography for Islamic law in the twenty-first century and a state of the art for engaging in the anthropology of Islam and gender in an intersectional age.”—Mark LeVine, author of Heavy Metal Islam: Rock, Resistance, and the Struggle for the Soul of Islam

“Michael Peletz gives us a nuanced and insightful analysis of changes and continuities in women’s and men’s experiences in Malaysia’s Islamic courts, and the entanglement of sharia and a secular constitution within a juridical field dominated by common law. Sharia Transformations is an outstanding contribution to the study of law in practice.”—Ziba Mir-Hosseini, author of Marriage on Trial

“Too often Islamic law is demonized as brutal and discriminatory. Peletz demonstrates that it is a thoughtful and complex system which, in its local variations, partakes deeply of its surrounding culture. Much more than a parochial example, this book goes far to show the vitality and dynamism of the sharia.”—Lawrence Rosen, Cromwell Professor Emeritus, Princeton University

1. Sharia Judiciary as Global Assemblage: Islamization,
Corporatization, and Other Transformations in Context

3. What Are Sulh Sessions? After Ijtihad, Islamic ADR, and
Pastoral Power

5. Are Women Getting (More) Justice? Ethnographic, Historical,
and Comparative Perspectives 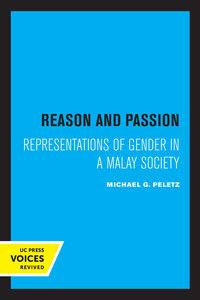 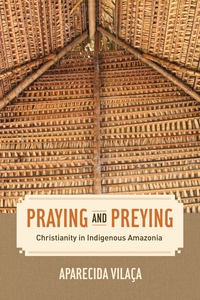 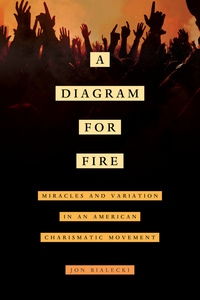 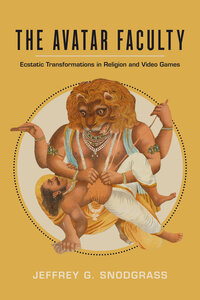 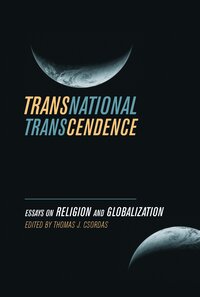