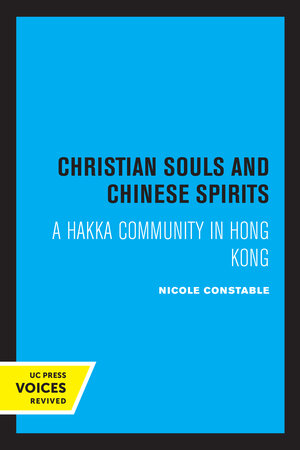 How do the people of a village that is both Chinese and Christian reconcile the contradictions between their religious and ethnic identities? This ethnographic study explores the construction and changing meanings of ethnic identity in Hong Kong. Established at the turn of the century by Hakka Christians who sought to escape hardships and discrimination in China, Shung Him Tong was constructed as an "ideal" Chinese and Christian village. The Hakka Christians translate "traditional" Chinese beliefs—such as ancestral worship and death rituals—that are incompatible with their Christian ideals into secular form, providing a crucial link with the past and with a Chinese identity. Despite accusations to the contrary, these villagers maintain that while they are Christian, they are still Chinese.

Nicole Constable is in the Anthropology Department at the University of Pittsburgh. 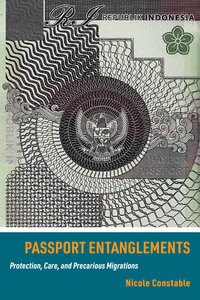