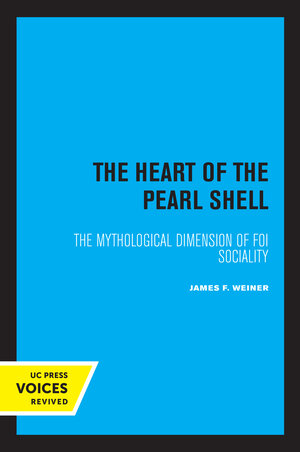 For the Foi people who live on the edge of the central highlands of Papua New Guinea, the flow of pearl shells is the "heart" of their social life. The pearl shell is the exchange item that mediates the creation of their most important sexual and social roles. The Heart of the Pearl Shell analyzes a number of myths of the Foi people, elegantly bringing together significant ethnographic materials in a way that has important implications for the development of social theory in anthropology and in Melanesian studies. Scholars of semiotic-symbolic anthropology and of comparative religion will also share the author's interest in the meaning and role of mythology in Foi culture.

Instead of relying on orthodox methods of Freudian or structuralist interpretation, James Weiner assumes there is a dialectical relationship between the images of Foi myth and the images of the Foi's social world. He demonstrates how each set of these images is dependent upon the other for its creation. This innovative study locates Foi social meaning in the re-creation and attempted solution of the moral dilemmas that are crystallized in mythology and other poetic usages.

This title is part of UC Press's Voices Revived program, which commemorates University of California Press’s mission to seek out and cultivate the brightest minds and give them voice, reach, and impact. Drawing on a backlist dating to 1893, Voices Revived makes high-quality, peer-reviewed scholarship accessible once again using print-on-demand technology. This title was originally published in 1988.

James F. Weiner is a lecturer in the Department of Prehistory and Anthropology at the Australian National University, Canberra. 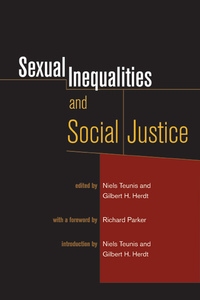 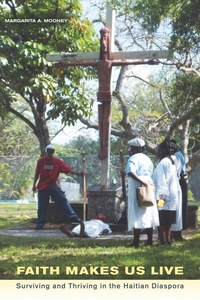