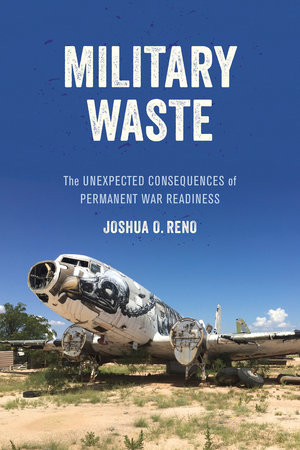 World War III has yet to happen, and yet material evidence of this conflict is strewn everywhere: resting at the bottom of the ocean, rusting in deserts, and floating in near-Earth orbit.

In Military Waste, Joshua O. Reno offers a unique analysis of the costs of American war preparation through an examination of the lives and stories of American civilians confronted with what is left over and cast aside when a society is permanently ready for war. Using ethnographic and archival research, Reno demonstrates how obsolete military junk in its various incarnations affects people and places far from the battlegrounds that are ordinarily associated with warfare. Using a broad swath of examples—from excess planes, ships, and space debris that fall into civilian hands, to the dispossessed and polluted island territories once occupied by military bases, to the militarized masculinities of mass shooters—Military Waste reveals the unexpected and open-ended relationships that non-combatants on the home front form with a nation permanently ready for war.

Joshua O. Reno is Associate Professor of Anthropology at Binghamton University. He is also the author of Waste Away: Working and Living with a North American Landfill and the coeditor, with Catherine Alexander, of Economies of Recycling: The Global Transformation of Materials, Values, and Social Relations.

“Innovative in design and compellingly written, this book makes an original contribution to the study of war and waste. A very broad historical and critical military literature is brought to bear on this subject, something relatively few ethnographic works are able to weave so successfully into their fieldwork observations.”—Catherine Lutz, author of Homefront: A Military City and the American 20th Century

“An important, well-documented, and incisive analysis and critique of the materiality, remains, debris, and toxic legacy of almost continuous war and war preparation. This is a troubling legacy that, as Reno makes devastatingly clear, will impact all of us and everyone to come for the foreseeable future.”—Andrew Bickford, author of Fallen Elites: The Military Other in Post-Unification Germany 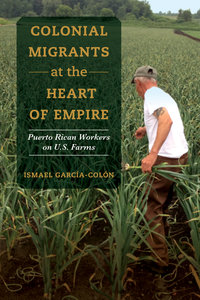 Colonial Migrants at the Heart of Empire 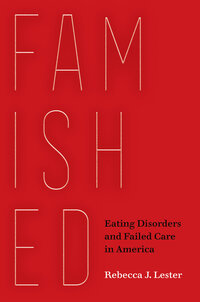