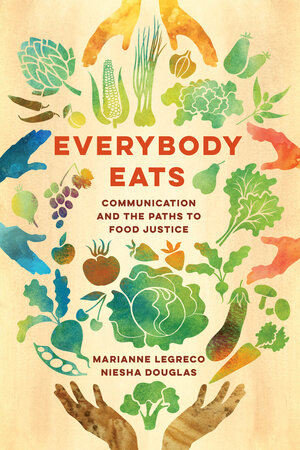 Everybody Eats Communication and the Paths to Food Justice

Everybody Eats tells the story of food justice in Greensboro, North Carolina—a midsized city in the southern United States. The city's residents found themselves in the middle of conversations about food insecurity and justice when they reached the top of the Food Research and Action Center's list of major cities experiencing food hardship. Greensboro's local food communities chose to confront these high rates of food insecurity by engaging neighborhood voices, mobilizing creative resources at the community level, and sustaining conversations across the local food system. Within three short years of reaching the peak of FRAC's list, Greensboro saw an 8 percent drop in its food hardship rate and moved from first to fourteenth in FRAC's list. Using eight case studies of food justice activism—from urban farms to mobile farmers markets, shared-used kitchens to food policy councils—Everybody Eats highlights the importance of communication and communicating social justice in building the kinds of infrastructure needed to create secure and just food systems.

Marianne LeGreco is Associate Professor in the Department of Communication Studies at the University of North Carolina, Greensboro.

"Grounded in a collaborative scholar-activist approach, Everybody Eats represents an accessible and important contribution to the growing literature on food justice. The book's concrete reflections and actionable recommendations will prove valuable to a diverse audience of food-system researchers, practitioners, and eaters." ––Garrett Broad, author of More Than Just Food: Food Justice and Community Change

"Mariane LeGreco and Niesha Douglas offer a theoretically informed and practically relevant portrait of engaged scholarship that spans food access interventions over the course of ten years in a geographic setting characterized by food hardship. Their reflexive organizing model is attentive to power dynamics and tensions involved in inter-organizational collaborations. This book is a must-read for individuals committed to food justice and those interested in the dividends and difficulties of campus-community partnerships." ––Lynn M. Harter, Professor and Codirector of the Institute for Storytelling and Social Impact at Ohio University 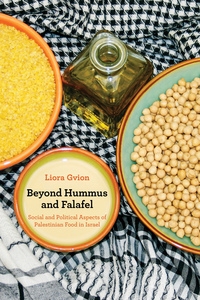 Beyond Hummus and Falafel 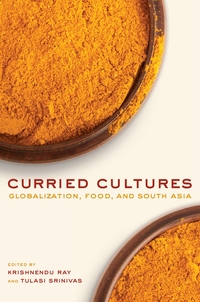