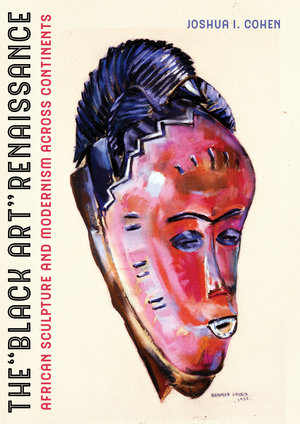 The Black Art Renaissance African Sculpture and Modernism across Continents

Reading African art’s impact on modernism as an international phenomenon, The “Black Art” Renaissance tracks a series of twentieth-century engagements with canonical African sculpture by European, African American, and sub-Saharan African artists and theorists. Notwithstanding its occurrence during the benighted colonial period, the Paris avant-garde “discovery” of African sculpture—known then as art nègre, or “black art”—eventually came to affect nascent Afro-modernisms, whose artists and critics commandeered visual and rhetorical uses of the same sculptural canon and the same term. Within this trajectory, “black art” evolved as a framework for asserting control over appropriative practices introduced by Europeans, and it helped forge alliances by redefining concepts of humanism, race, and civilization. From the Fauves and Picasso to the Harlem Renaissance, and from the work of South African artist Ernest Mancoba to the imagery of Negritude and the École de Dakar, African sculpture’s influence proved transcontinental in scope and significance. Through this extensively researched study, Joshua I. Cohen argues that art history’s alleged centers and margins must be conceived as interconnected and mutually informing. The “Black Art” Renaissance reveals just how much modern art has owed to African art on a global scale.

Joshua I. Cohen is Assistant Professor of Art History at The City College of New York. His writing has appeared in The Art Bulletin, African Arts, Journal of Black Studies, Wasafiri, and other publications.

"By giving the African side of the story of modernism and primitivism, Joshua Cohen changes the way we think about transnational encounters in a sensitive and enlightening way. A fascinating journey through unpublished archives and visual material that leads the reader to a new understanding of twentieth-century interconnected histories. A must-read."—Maureen Murphy, Paris 1 Panthéon-Sorbonne University

"Cohen’s study of modernism is rich in original archival research. He adopts a new, critical approach that both unpacks the ways Picasso used African sources and disaggregates the different manifestations of the notion of 'black art' across continents and across the twentieth century. It is a most fitting addition to the literature in the field."—Anitra Nettleton, Emeritus Professor, History of Art, University of the Witwatersrand, Johannesburg 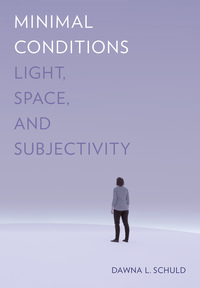 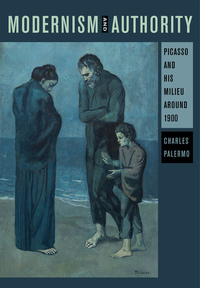 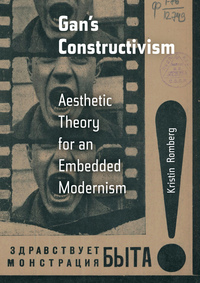 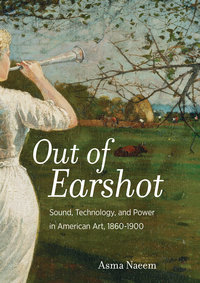 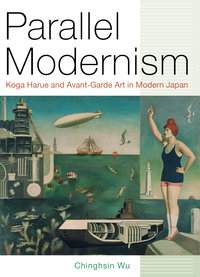