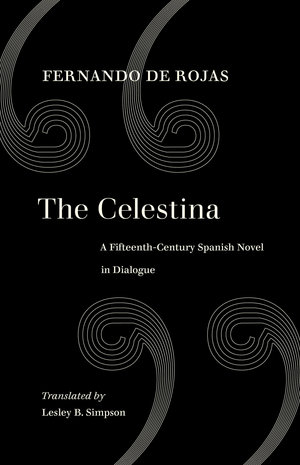 The Celestina A Fifteenth-Century Spanish Novel in Dialogue

The Celestina is considered by scholars to be the first European novel. Written in fifteenth-century Spain, this masterpiece is remarkable for its originality, depth, handling of dialogue, and drawing of character. The novel's focus is the character of Celestina, who dominates the scene. An old bawd brimming with salty wisdom derived from a vigorous and sinful life, she is one of the great creations in all of literature and holds a secure place beside her two compatriots, Don Quixote and Sancho Panza. This Spanish classic, a forebear of Cervantes, was originally published anonymously in 1499; later editions bear the name of Fernando de Rojas as author.

Lesley Byrd Simpson was a renowned translator of many great works of Spanish literature. His translations of The Celestina and The Poem of the Cid in particular are acclaimed for preserving the vigor and colloquial flavor of the original texts.

“Lesley Byrd Simpson, so thoroughly qualified to undertake this labor of love, has done a very painstaking and accurate job. . . . Simpson has quite consciously streamlined [this work] . . . making for a smoother, racier, more readable translation.”—Hispanic Review 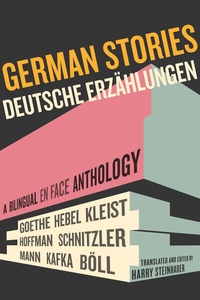 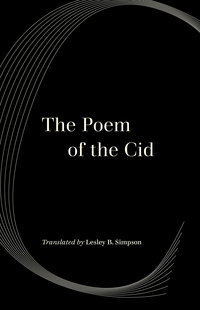 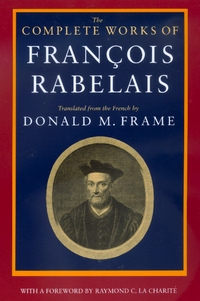 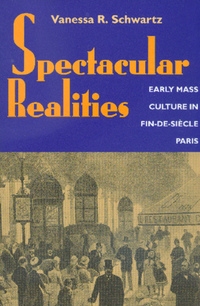