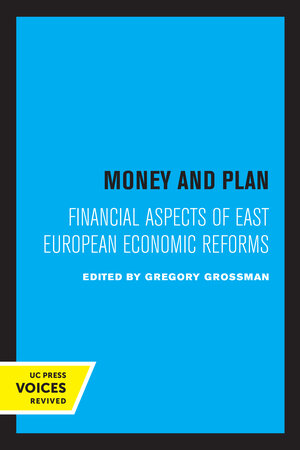 Money and Plan concerns the changing role of money and finance in the East European countries as they enact economic reforms designed to decentralize economic decisions, extend enterprise autonomy, and rationalize the management of their economies. The book is the first in the Western world to address itself directly to this theme. In the Stalinist economic system, which all European communist countries shared until the mid-sixties and which most still do, money lays a subordinate role. In the production sector its use in planning and by state-owned enterprises has been restricted and circumscribed in many ways. Objectives and performance standards are defined in physical terms (i.e., in physical units of inputs and output). Planning also is executed in physical units. Although banking and other financial institutions exist, they mainly supervise enterprises rather than redistribute national resources or appraise commercial prospects. As for foreign trade, it has been conducted largely on a barter basis. Nevertheless, insofar as money has been used, it has posed a number of important problems. One of these has been chronic inflationary pressure. In the present volume two contributors investigate the historical record and the cause of inflation in Poland, and develop theoretical models to explain the phenomenon. Inflation is only one national economic problem raised by current forms requiring new monetary and financial policies. Decentralization also raises important questions of full employment, balance of payments management, sectoral and regional relations, and incomes policy--matters that will have to be handled increasingly by monetary and financial means, often quite similar to those developed and practices in the West. Moreover, as individual enterprises gain more autonomy in their current operations and investment, and as physical planning and control are curtailed, redit policies, instruments, and institutions will have to be devised to guide micro-economic activity in consonance with national plans. The East European contries that are carrying economic reform much further than the rest are Czechoslovakia and Hungary, which intend to introduce a functioning market mechanism together with considerable enterprise autonomy in the production (state-owned) sector. Three contributors consider the case specially. Another contributor discusses the majore attempt thus far by the East European countries to abandon bilateral, barter-like trade among themselvs in favor of a financial framework for multilateral clearing and a new monetary unit, the "transferable ruble." The editor's Introduction and a concluding chapter by a final contributor view the changing role of money and finance in comprehensive terms. This title is part of UC Press's Voices Revived program, which commemorates University of California Press's mission to seek out and cultivate the brightest minds and give them voice, reach, and impact. Drawing on a backlist dating to 1893, Voices Revived makes high-quality, peer-reviewed scholarship accessible once again using print-on-demand technology. This title was originally published in 1968.

Gregory Grossman was Professor of Economics, Emeritus at the University of California, Berkeley. 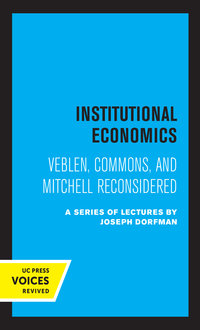 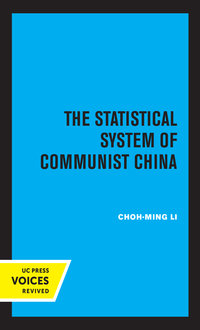 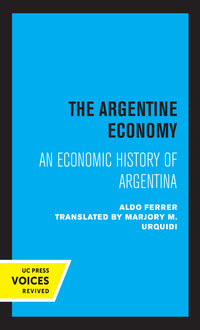 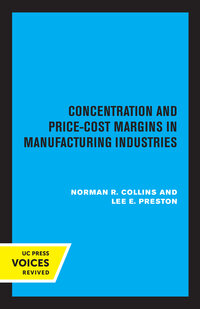 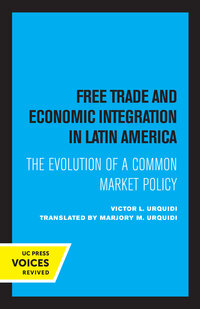 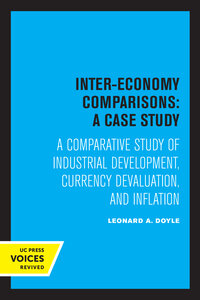 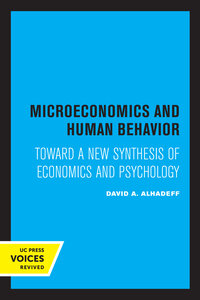 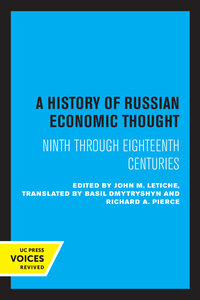 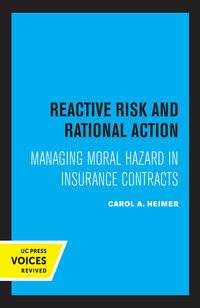