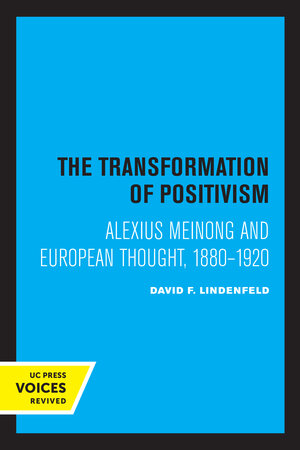 The Transformation of Positivism Alexius Meinong and European Thought, 1880 - 1920

European intellectual history of the late 19th and early 20th centuries presents a picture of extraordinary creative richness. Many historians have looked at this period as one of a "revolt against positivism in the attempts of thinkers such as Freud, Weber, Dilthey, and Durkheim to encompass and submit to strict investigation the irrational aspects of human behavior. At the same time, however, other thinkers such as Russell, Frege, Husserl, Wittgenstein, and Meinong were seeking to revise and expand the notion of reason itself through investigation of language and its relation to logic and psychology; this trend might be seen as a "revolt within positivism." David Lindenfeld shows that these two trends were integrally related in the thought of the Austrian philosopher Alexius Meinong, and that he was representative of the major trends of the age. Meinong played a role in several intellectual movements which are now thought of as distinct. He, like Husserl, studied under the philosopher Fraz Brentano, whose ideas inspired the phenomenological movement. In addition, however, Meinong exerted a decisive influence on Bertrand Russell in the early 1900's and thus also figures prominently in the history of British analytical philosophy. Furthermore, he developed a theory of values and their meaning which dealt with many of the issues raised by German social philosophers such as Weber and Dilthey. Finally, Meinong has an acknowledged place in the history of psychology, where he is cited as a precursor of the Gestalt psychology of Wertheimer, Kohler and Koffka. The first part of The Transformation of Positivism locates the background of Meinong's thought in the long-run traditions of British empiricism as well as in the political and social conditions of Austria in the late 19th century. The second part traces Meinong's intellectual development as he participated in the movement away from "psychologism"--the tendency to reduce all philosophical and social questions to psychological ones. After 1900, Meinong moved to a new concern with language and semantics, culminating in his "theory of objects." The third part shows how positivism, experimental psychology, and phenomenology developed away from Meinong's concepts to emerge as distinct, even opposed, by the 1920's. This title is part of UC Press's Voices Revived program, which commemorates University of California Press's mission to seek out and cultivate the brightest minds and give them voice, reach, and impact. Drawing on a backlist dating to 1893, Voices Revived makes high-quality, peer-reviewed scholarship accessible once again using print-on-demand technology. This title was originally published in 1980.

David Lindenfeld is a retired member of the Department of History at Louisiana State University, Baton Rouge. 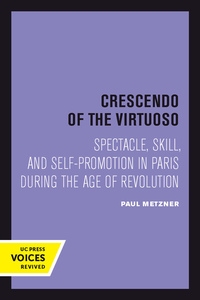 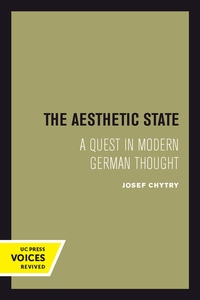 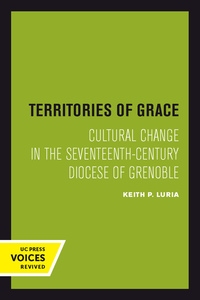 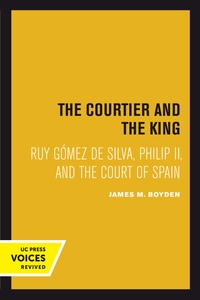 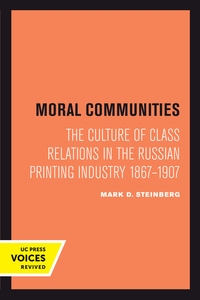