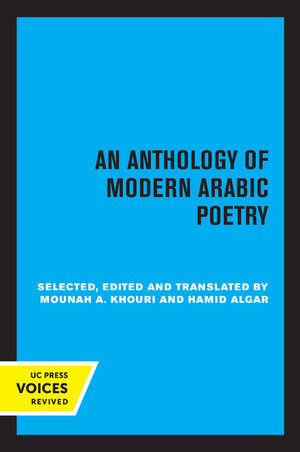 An Anthology of Modern Arabic Poetry

This bilingual anthology is the first attempt to present a substantial collection of contemporary Arabic poetry in the English language. It acquaints the English-speaking reader with the modern development of one of the world's major poetic traditions, and affords insight into the contemporary cultural situation of the Arab peoples. English translations of Arabic poetry have suffered from aspirations to geographic completeness of representation and excessive concern with the Neo-Classicist school. The present anthology regards poetic quality as the primary criterion of selection and displays an emphatic interest in the poets of free verse. It presents three successive generations--the Syro-Americans, the Egyptian modernist, and the poets of free-verse movement--linked together by a progressive shift from emphasis on form to emphasis on content and form a relatively detached portrayal of the outside world to a concern with the expression of individual experience. Numerous contemporary poets make their first appearance in English, some of them having written pieces specially for this anthology. It is hoped that the bilingual character of the anthology will suit it for use by students of Arabic literature. At the same time, the book is intended for a wider readership with general poetic and literary interests. An important criterion in composing the anthology was the viability of a poem, in its English translation, as a piece of literature as well as the excellence of its Arabic original; if the translators have been successful in applying this criterion, the anthology should afford much aesthetic pleasure. The work should be of considerable interest also to students of comparative literature, as it demonstrates the influence on modern Arab letters of several Western poets, notably Eliot, Yeats, and Pound. This title is part of UC Press's Voices Revived program, which commemorates University of California Press's mission to seek out and cultivate the brightest minds and give them voice, reach, and impact. Drawing on a backlist dating to 1893, Voices Revived makes high-quality, peer-reviewed scholarship accessible once again using print-on-demand technology. This title was originally published in 1974.

Mounah A. Khouri was Professor of Arabic, Emeritus, at the University of California, Berkley and the author of Poetry and the Making of Modern Egypt, 1880-1922 and other works and co-editor of Readings in Modern Arabic Literature: The Short Story and the Novel. Hamid Algar is Professor of Persian Studies, Emeritus, at University of California, Berkeley. He is the author of Religion and State in Iran, 1758-1906 and Mirza Malkum Khan: A Biographical Study in the History of Iranian Modernism. 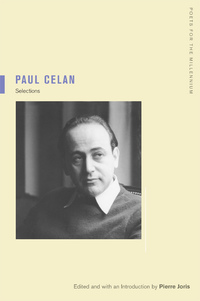 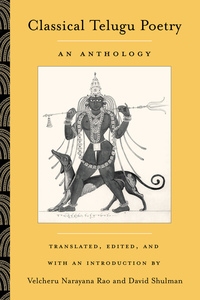 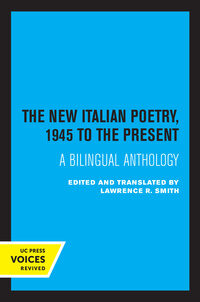 The New Italian Poetry, 1945 to the Present 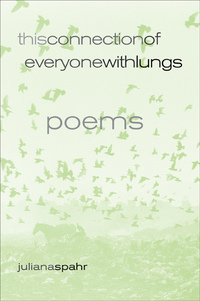 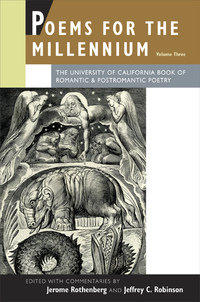 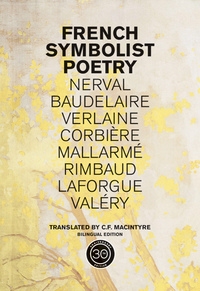 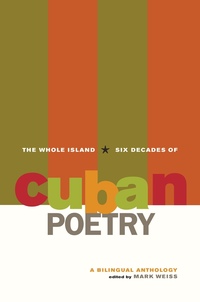 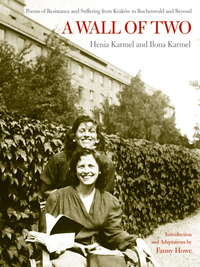