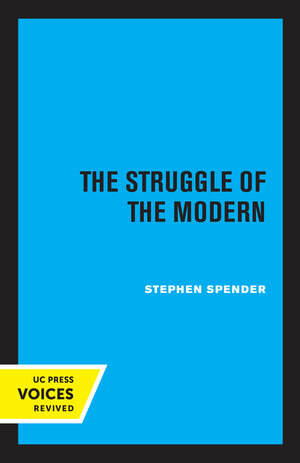 Shelley said, in his Defence of Poetry, that poetry should be both centre and circumference of knowledge. In his new book, Spender takes Shelley's claim and relates it to modern literature. He points out that, ever since the Industrial Revolution, writers have been conscious of there being a problem of creating literature in the industrial era. All the discussions of tradition, symbolism, myth and the rest are part of a conscious strategy of writers to come to terms with a modern world which they feel presents quite special problems for them. Spender shows how Matthew Arnold's idea that criticism might be more important than poetry in our time, was taken over by poets who wrote criticism, and how in tern they have become superseded by critics who write poetry. The critical intelligence tens to absorb creative energy. He discusses the difference between the creative and critical functions and things that the present tendency of criticism to supersede creativity, and for poetry to become an academic exercise conducted by poets who are dons, is having a stifling effect on poetry. He thinks that there is an increasing tendency for the most creative activity of literature to become shut off from life and fermented, and that literature should be related much more to contemporary history, and less to dogmatic principles of academic criticism. This is a book in which the writer tried to reassert the relationship of literature to modern life. He believes that this relationship was the pre-occupation of writers in the 1920s and 1930, but that since then literature has become increasingly split into the writing of the new academics and that of aggressive anti-intellectuals. He things that contemporary criticism should be on a much wider basis, and take into account the history and the society in which we live, as well as the abstract principles which recent critics have evolved. This title is part of UC Press's Voices Revived program, which commemorates University of California Press's mission to seek out and cultivate the brightest minds and give them voice, reach, and impact. Drawing on a backlist dating to 1893, Voices Revived makes high-quality, peer-reviewed scholarship accessible once again using print-on-demand technology. This title was originally published in 1963. 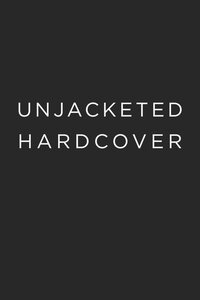 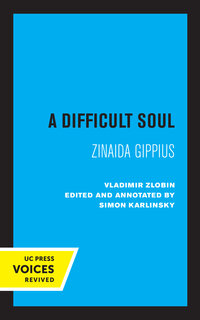 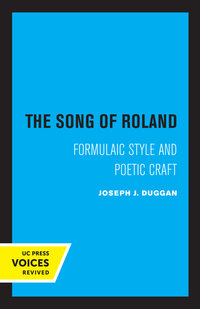 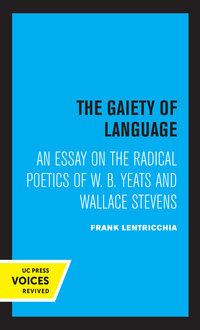 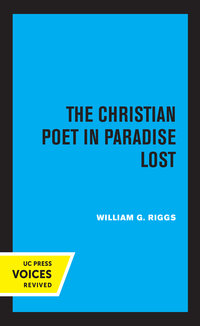 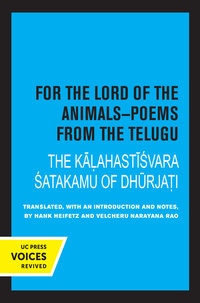