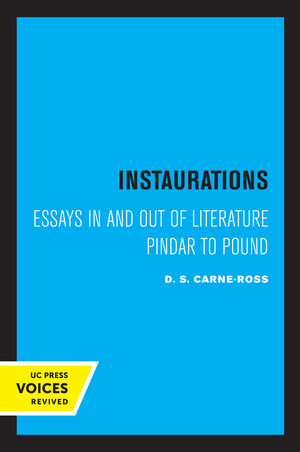 Instaurations Essays in and out of Literature Pindar to Pound

This book presents a sequence of six related studies of poets from classical antiquity to the present (Pindar and Sophocles at one end, Pound at the other, with Dante somewhere in the middle). This group of literary essays is framed by two more general papers showing how the texts can reach out into our society and into the lives we lead there--and can question the lives we lead. the opening paper argues for a way of reading (as rigorous as those honored in the academy but directed to different ends) that would restore to literature its old didactic function, and the final paper searches for a place where such a reading might be possible--a way of reading that would also be a way of living. Literature matters, more than it ever has before, because it is the strongest remaining witness to much that mankind has always known but is now in danger of losing. It can tell us things about human being and about nature and about "the gods" that we have forgotten. But it can do so only if we read very hard, hence the body of this book consists of close textual studies of poets old and new that will be of value even to those who are disturbed by the author's views on the role of literature today. The word "instauration" means renewal and is also intended to point to a conception of poetry as celebration. Beyond that, it means a founding, the sense Bacon had in mind when he called his program for the advancement of natural science Instauratio magna. Three and half centuries later, we may be coming to the end of the great movement at whose beginnings Bacon stood. If so, the question that faces us all is, What comes next, what new founding is possible? This books looks forward to another instauration: One to which poetic thinking will have more contribute. This title is part of UC Press's Voices Revived program, which commemorates University of California Press's mission to seek out and cultivate the brightest minds and give them voice, reach, and impact. Drawing on a backlist dating to 1893, Voices Revived makes high-quality, peer-reviewed scholarship accessible once again using print-on-demand technology. This title was originally published in 1979.

D.S. Carne-Ross was Professor of Classics and Modern Languages at Boston University. 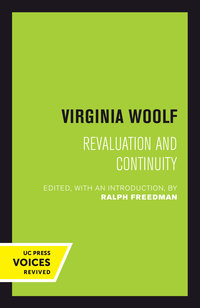 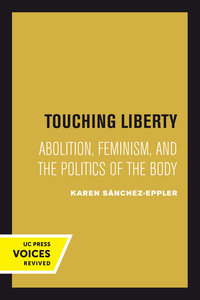 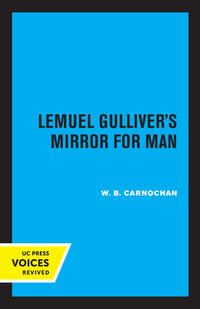 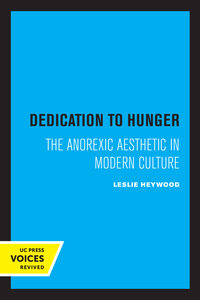 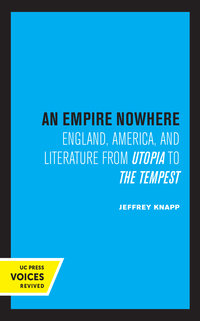 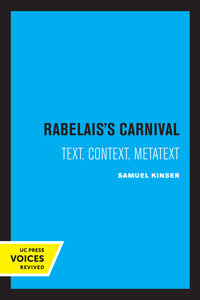 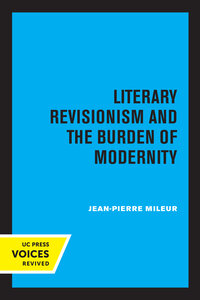 Literary Revisionism and the Burden of Modernity