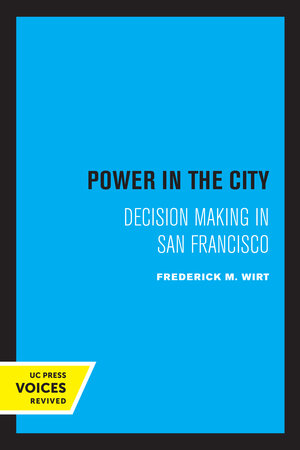 Power in the City Decision Making in San Francisco

San Francisco is a uniquely favored city, but its politics are beset with extraordinary problems. Power is divided among traditional and new minorities, a mayor with modest authority, and a large city bureaucracy guided by insensitive professional norms. The special San Francisco "politics of profit" and ethnic conflict are complicated and profoundly influenced by such external forces as regional, state, and federal government, and by the force of a national economy. Frederick Wirt's fascinating study is based on personal interviews with knowledgeable observers and participants, on an extensive review of special reports, and on a firsthand study of the transaction patterns in the political, business, labor, ethnic, and historical life of the city. In the end, the 125-year political history of San Francisco provides solid new insights on the politics of large American cities in the 1970s. This title is part of UC Press's Voices Revived program, which commemorates University of California Press's mission to seek out and cultivate the brightest minds and give them voice, reach, and impact. Drawing on a backlist dating to 1893, Voices Revived makes high-quality, peer-reviewed scholarship accessible once again using print-on-demand technology. This title was originally published in 1974.

Frederick M. Wirt was professor of political science at the University of Illinois.

"A probing, insightful look into the structure and dynamics of power in San Francisco; a vade mecum for the politics of the future." --Joseph L. Alioto, Former Mayor of San Francisco "A city fortunate enough to attract the attention of Fred Wirt will know much more about the basic decision making that produced is present vitality and its potions for the future." --Richard G. Lugar, Mayor of City of Indianapolis "In a single volume, we have the political history of the city, anecdotal material about recent politcal events, and a serious and largely successful effort to apply political science theories in an analysis of the colorful politics of a colorful city. Furthermore, Frederick Wirt does it all in a readable style." --Charles R. Adrian, University of California, Riverside "Frederick Wirt's literate account of a contemporary urban politcal system should find a ready audience among students of the subject and among the citizens of San Francisco who want to know how they are governed." --Oliver P. Williams, University of Pennsylvania 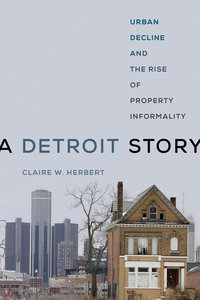 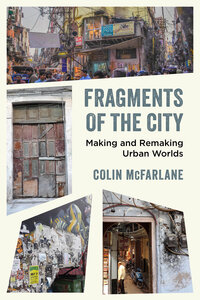 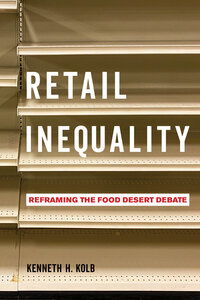