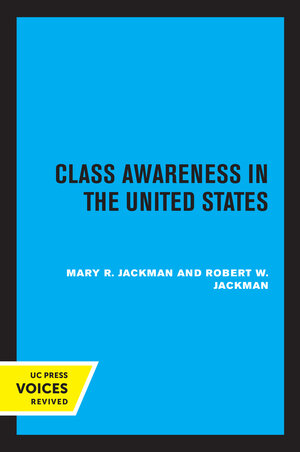 Class Awareness in the United States

Are social classes meaningful to Americans? The question has attracted popular and scholarly debate since the founding of the Republic. The Jackmans offer a new perspective on the debate by analyzing popular conceptions of social class. Mary and Robert Jackman assert that the meaning and reality of class cannot be evaluated without attention to its place in public awareness, and they draw on national survey to examine the willingness of Americans to identify with one of five social classes, ranging from the poor to the upper class. What meanings do people attache to these classes? Do classes have emotional significance? Why do some think of themselvs as working class, while other consider themselves middle class? Do blacks and whites, women and men process class cues in the same way? How do people's social environments influence their class awareness? What are the social and political implications of class? The evidence in this book indicates that class is an important part of American social life. Classes form a graded series of status groups that are assembled from configurations of socioeconomic criteria. They are not rigidly bounded, but these groups reflet emotionally significant social communities that command affiliation. Although American electoral politics has failed to provide more than limited expression of class issues, this important work makes clear tha at the grassroots leve, there is a pervasive awareness of social class. This title is part of UC Press's Voices Revived program, which commemorates University of California Press's mission to seek out and cultivate the brightest minds and give them voice, reach, and impact. Drawing on a backlist dating to 1893, Voices Revived makes high-quality, peer-reviewed scholarship accessible once again using print-on-demand technology. This title was originally published in 1983.

Mary R. Jackman is Professor Emerita / Research Professor in the Department of Sociology and Robert W. Jackman was Distinguished Professor of Political Science both at the University of California, Davis.

"The most important study of class identification since the publication in 1949 of Richard Centers's The Psychology of Social Classes. The Jackmans convincingly interpret new, interesting, and comprehensive data sets with the aid of sophisticated methodological procedures and careful conceptual and theoretical distinctions." --William Julius Wilson 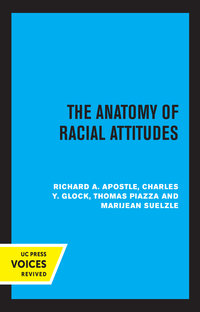 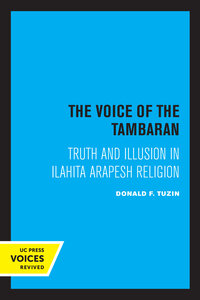 The Voice of The Tambaran 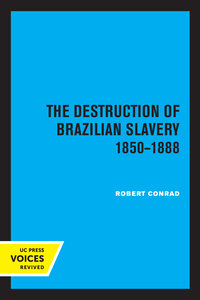 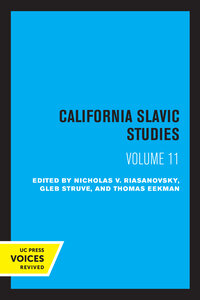 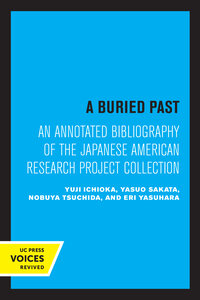 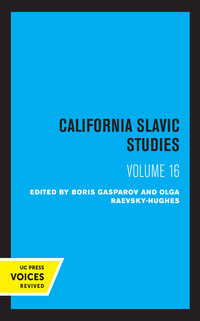 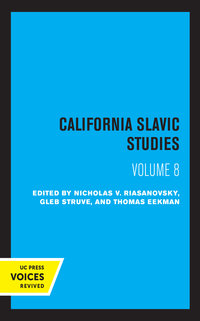 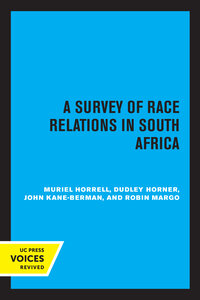 A Survey of Race Relations in South Africa 1972 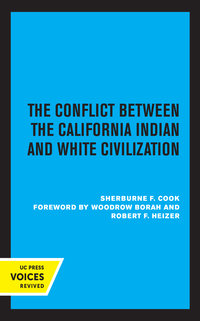 The Conflict Between the California Indian and White Civilization 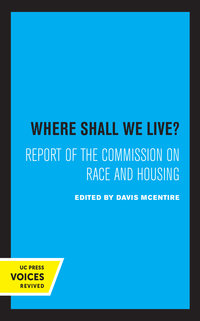 Where Shall We Live?