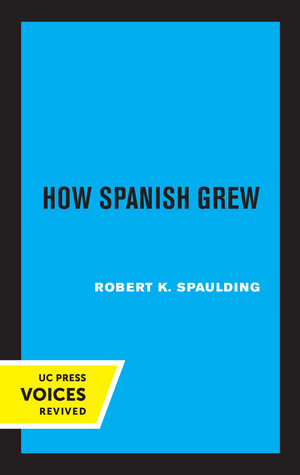 This book traces the evolution of the Spanish language from pre-Roman days to the present and stresses the influence of social and political events on its development. After a short discussion of the Indo-European tongues, Spaulding reviews the effects on Spanish of the languages of the pre-Roiman invaders, the Visigoths and other Germanic tribes, and the Arabs. The later development of Spanish is divided into four periods: Old Spanish (to 1500), Spanish Ascendancy (1500 - 1700), French Prestige (1700 - 1808), and Modern Spanish (1808 -      ). Within this framework, the author discusses the evolution of sounds, forms, constructions, style, vocabulary, and orthography. The final chapter deals also with modern slang, popular Spanish, and the various Spanish dialects, including Leonese, Aragonese, and Andalusian. The book has interest and value for anyone interested in language, teachers (both high school and college), and students. Its organization makes it usable in any course dealing with the Spanish language historically, or even by student of Spanish literature of history who wan tot consider the state of the language at a given period. This title is part of UC Press's Voices Revived program, which commemorates University of California Press's mission to seek out and cultivate the brightest minds and give them voice, reach, and impact. Drawing on a backlist dating to 1893, Voices Revived makes high-quality, peer-reviewed scholarship accessible once again using print-on-demand technology. This title was originally published in 1943.

Robert K. Spaulding was Emeritus Professor of Spanish and Portuguese at the University of California, Berkeley. 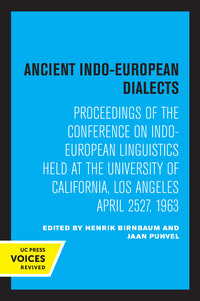 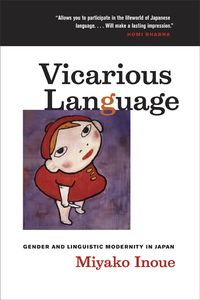 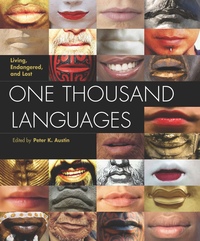 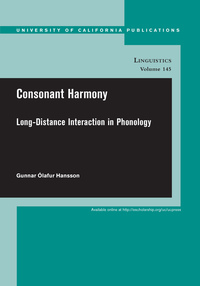 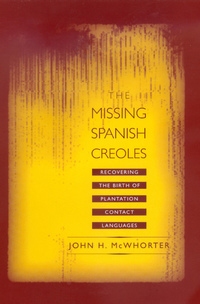 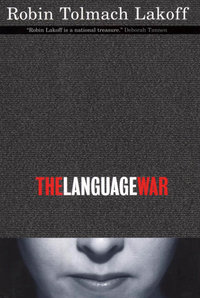 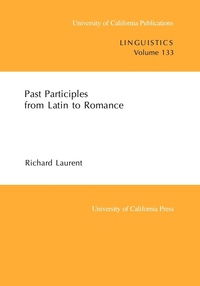 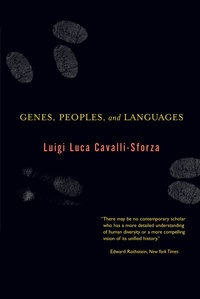