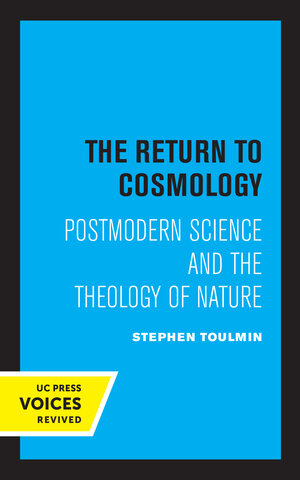 The Return to Cosmology Postmodern Science and the Theology of Nature

"Can we rely on the discoveries that scientists make about one or another part, or aspect, of the world as a basis for drawing conclusions abou the Universe as a Whole?" Thirty years ago, the separateness of different intellectual disciplines was an unquestioned axiom of intellectual procedure. By the mid-nineteen-seventies, however, even within the natural sciences proper, a shift from narrowly disciplinary preoccupations to more interdisciplinary issues had made it possible to reopen questions about he cosmological significance of the scientific world picture and scarcely possible any longer to rule out all religious cosmology and "unscientific." This book, the product of both a professional and personal quest, follow the debate about cosmology--the theory of the universe--as it has changed from 1945 to 1982. The open essay, "Scientific Mythology" reflects the influence of Stephen Toulmin's postwar study with Ludwig Wittgenstein in its skepticism about the naive extrapolation of scientific concepts into nonscientific contexts. Skepticism gradually gives way to qualified optimism that there may be "still a real chance of working outward from the natural sciences into a larger cosmological realm" in a series of essays on the cosmological speculations of individual scientists, including Arthur Koestler, Jacques Monod, Carl Sagan, and others. In the programmatic concluding essays, Toulmin argues that the classic Newtonian distinction between the observer and the observed was inimical not only to the received religious cosmology but also to any attempt to understand humanity and nature as parts of a single cosmos. In the twentieth century, however, what he calls "the death of the spectator" has forced the postmodern scientist--theoretically, in quantum physics, and practically, in the recognized impact of science-derived technologies on the environment--to include himself in his science. This title is part of UC Press's Voices Revived program, which commemorates University of California Press's mission to seek out and cultivate the brightest minds and give them voice, reach, and impact. Drawing on a backlist dating to 1893, Voices Revived makes high-quality, peer-reviewed scholarship accessible once again using print-on-demand technology. This title was originally published in 1982.

Stephen Toulmin was a Professor at the Center for Multiethnic and Transnational Studies at the University of Southern California.

"Authoritative, especially well written, and immensely readable." --P. B. Medawar, Nature "The relation between science, particularly biological and psychological science, and the proper role of man in the universe is one of the central problems of our age. . . . The question that Toulmin asks is whether they must always remain to, or whether someday they may become one. His analysis of the issue and particularly the change of his position over time will interest anyone concerned with science and its relation to human affairs." --Robert Michaels, M.D., American Journal of Psychiatry "Toulmin asks if the time is right for philosophers to seek in scientific thoughts a new base for cosmology. . . .He, like most moderns, accepts ours as a scientific age, but he reamins unwilling to dismiss the desire to make sense of the universe as a whole and to find humanity's lace in it. . . .He promises no easy answers, but his thought raises questions of vital interest to those who want to live with integrity both in the world of faith and the world of science." --Richard Jurgensen, Christian Century "For the non-specialist reader, Toulmin's approach has another clear advantage. He gives a capsulized summary of an enormous range of scientific and quasi-scientific thought, and is more successful in familiarizing the reader with the core of recent speculatie cosmology than any other author I have read. For the reader somewhat more knowledgeable in the field, Toulmin not only refreshes the memory but laces competing theories in unusual juxtaposition. I cannot image a reader not revising his convictions after putting this book down, no matter how well locked away those beliefs have been." --David Duncalfe, Queen's Quarterly "As an indicator of the change in attitude in science toward cosmology and as an argument for the new consideration of the relation between science and natural theology, the book is forceful an convincing. It is also, as are all of Toulmin's works, lucid and well written." --Eric O. Springsted, Theology Today 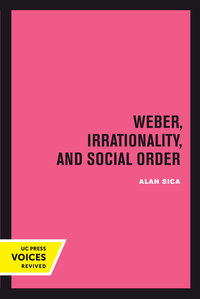 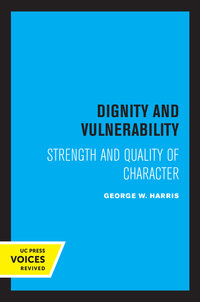 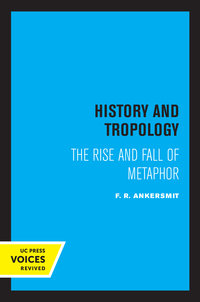 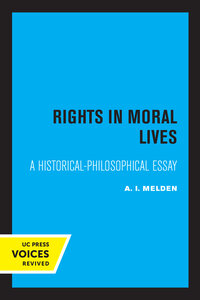 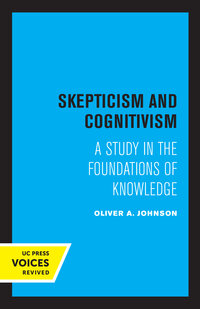