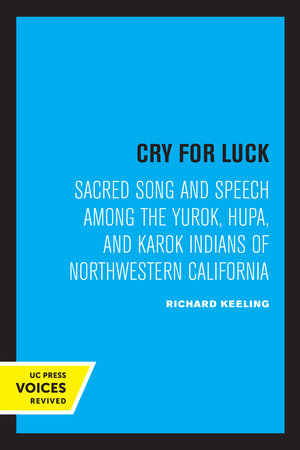 Cry for Luck Sacred Song and Speech Among the Yurok, Hupa, and Karok Indians of Northwestern California

The "sobbing" vocal quality in many traditional songs of northwestern California Indian tribes inspired the title of Richard Keeling's comprehensive study. Little has been known about the music of aboriginal Californians, and Cry for Luck will be welcomed by those who see the interpretation of music as a key to understanding other aspects of Native American religion and culture. Among the Yurok, Hupa, and Karok peoples, medicine songs and spoken formulas were applied to a range of activities from hunting deer to curing an upset stomach or gaining power over an uninterested member of the opposite sex. Keeling inventories 216 specific forms of "medicine" and explains the cosmological beliefs on which they were founded. This music is a living tradition, and many of the public dances he describes are still performed today. Keeling's comparative, historical perspective shows how individual elements in the musical tradition can relate to the development of local cultures and the broader sphere of North American prehistory. This title is part of UC Press's Voices Revived program, which commemorates University of California Press's mission to seek out and cultivate the brightest minds and give them voice, reach, and impact. Drawing on a backlist dating to 1893, Voices Revived makes high-quality, peer-reviewed scholarship accessible once again using print-on-demand technology. This title was originally published in 1992.

At the time of original publication, Richard Keeling was a Fulbright Research Scholar in Japan and the author of the Guide to Early Field Recording at the Lowie Museum of Anthropology. 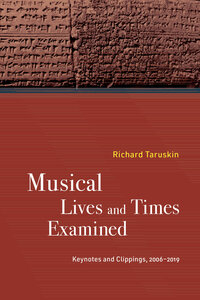 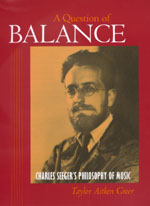 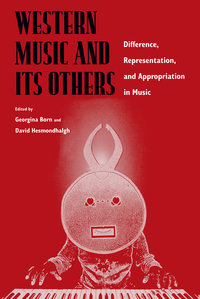 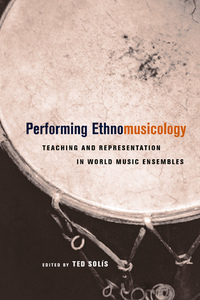 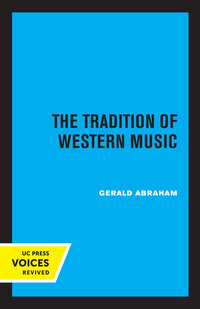