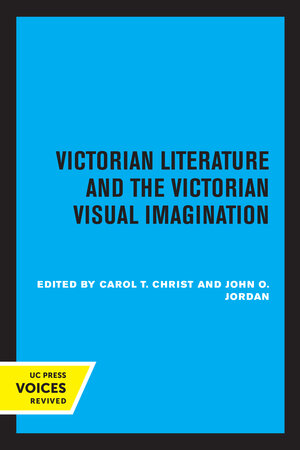 Nineteenth-century British culture frequently represented the eye as the preeminent organ of truth. These essays explore the relationship between the verbal and the visual in the Victorian imagination. They range broadly over topics that include the relationship of optical devices to the visual imagination, the role of photography in changing the conception of evidence and truth, the changing partnership between illustrator and novelist, and the ways in which literary texts represent the visual. Together they begin to construct a history of seeing in the Victorian period. This title is part of UC Press's Voices Revived program, which commemorates University of California Press's mission to seek out and cultivate the brightest minds and give them voice, reach, and impact. Drawing on a backlist dating to 1893, Voices Revived makes high-quality, peer-reviewed scholarship accessible once again using print-on-demand technology. This title was originally published in 1995.

Carol T. Christ is Chancellor of the University of California, Berkeley. She is the author of The Finer Optic and Victorian and Modern Poetics and coeditor of The Norton Anthology of English Literature. John O. Jordan is Director of the Dickens Project and Professor of English at the University of California, Santa Cruz. He is the coeditor of Literature in the Marketplace.

"Looks freshly at facts that have remained marginal to most critics' sense of the literature—the sheer mechanism of artistic and literary reproductions. These essays make an unusual, various, and interesting collection, with appeal to a great many constituencies."—George Levine, author of Darwin and the Novelists "This is an exciting collection linked by a series of contemporary critical assumptions and Victorian concerns. . . . For all their reconsideration of theory, the essays are written in a lively, jargon-free style that should give them popular as well as scholarly appeal."—Carole Silver, coeditor of Socialism and the Literary Artistry of William Morris 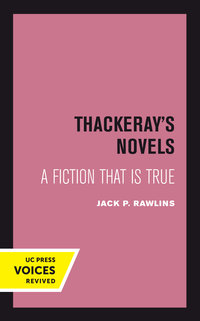 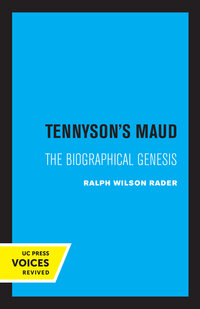 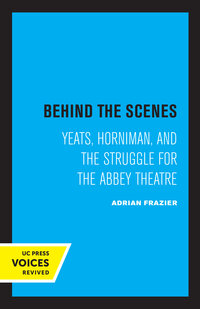 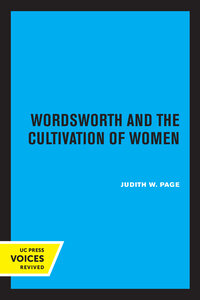