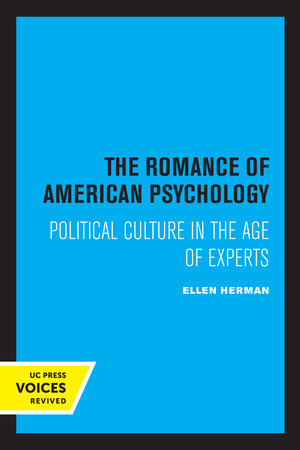 Psychological insight is the creed of our time. A quiet academic discipline two generations ago, psychology has become a voice of great cultural authority, informing everything from family structure to government policy. How has this fledgling science become the source of contemporary America's most potent ideology? In this groundbreaking book—the first to fully explore the political and cultural significance of psychology in post-World War II America—Ellen Herman tells the story of Americans' love affair with the behavioral sciences. It began during wartime. The atmosphere of crisis sustained from the 1940s through the Cold War gave psychological "experts" an opportunity to prove their social theories and behavioral techniques. Psychologists, sociologists, and anthropologists carved a niche within government and began shaping military, foreign, and domestic policy. Herman examines this marriage of politics and psychology, which continued through the tumultuous 1960s. Psychological professionals' influence also spread among the general public. Drawn by promises of mental health and happiness, people turned to these experts for enlightenment. Their opinions validated postwar social movements from civil rights to feminism and became the basis of a new world view. Fascinating and long overdue, this book illuminates one of the dominant forces in American society. This title is part of UC Press's Voices Revived program, which commemorates University of California Press's mission to seek out and cultivate the brightest minds and give them voice, reach, and impact. Drawing on a backlist dating to 1893, Voices Revived makes high-quality, peer-reviewed scholarship accessible once again using print-on-demand technology. This title was originally published in 1995.

Ellen Herman is Professor of History and Vice Provost for Academic Affairs at the University of Oregon.

"A wonderfully written book . . . [about] a little-recognized but enormously significant process that has shaped contemporary American political culture." —Cynthia Enloe, author of The Morning After 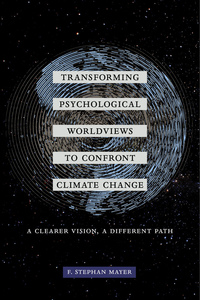 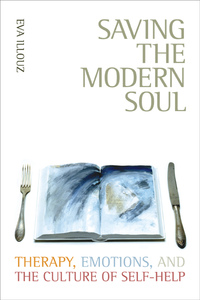 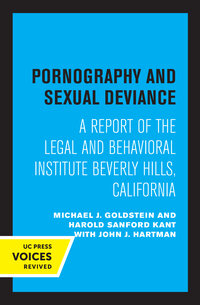 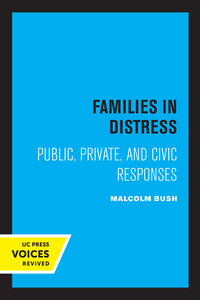 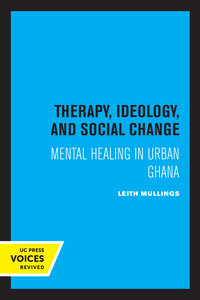 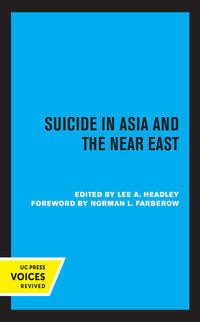 Suicide in Asia and the Near East 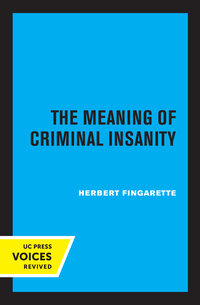 The Meaning of Criminal Insanity 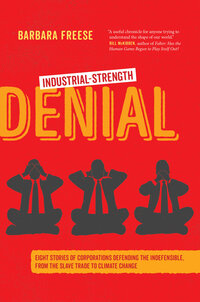 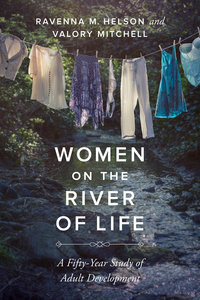 Women on the River of Life