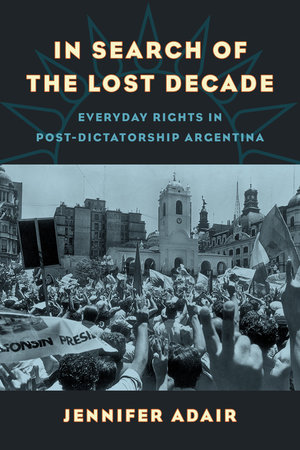 "In Search of the Lost Decade is well-written, compelling, theoretically ambitious, and makes a significant contribution to the developing conversation around the 1980s in Latin America."—EIAL: Estudios Interdisciplinarios de América Latina y el Caribe