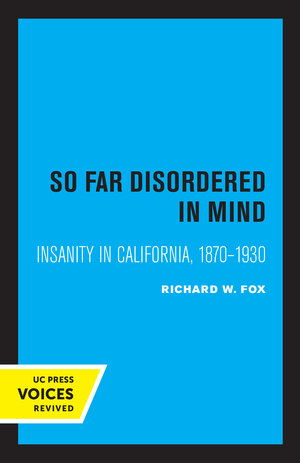 Between the San Francisco earthquake in 1906 and the Great Depression in 1929 the San Francisco Superior Court committed more than 12,000 city residents to the insane asylums of California. Who were these people? What brought them to the attention of the court, and what behavior did the medical examiners cite as evidence of insanity? What do these commitments reveal about the social and cultural meaning of insanity and other forms of deviant behavior in industrial California--and by extension in the rest of urban America in the early twentieth century? This book--the fist historical study of insanity to analyze thousands of court commitment records--provides an original look at the social, institutional, and professional web in which deviant individuals were officially judged "so far disordered in mind" that they were "dangerous to be at large." A full two-thirds of all those committed were, to judge by the court records, "odd," "peculiar," or simply "immoral" individuals who displayed no symptoms indicating severe disability, or violent or destructive tendencies. However surprising this fact may seem, it is not at all unexpected in view of the expressed function of insane asylums in the late nineteenth century. As early as the 1850's, and continuing into the twentieth century, asylum superintendents bewailed the role state law required them to play: that of managers of enormous warehouses for "drunkards, simpletons, fools," "the aged, the vagabond, the helpless." Local communities made liberal use of state asylums, where at no cost to themselves, potentially troublesome citizens could be detained. Only after World War I did local "mental hygiene" clinics and urban psychopathic wards begin to spring up. The rise of new institutions (clinics and wards) and new professions (psychiatry and psychiatric social work) in cities like San Francisco by the 1920's marked a decisive turning point. No longer was social policy uniformly based upon the need to place disturbed or disturbing individuals in massive state asylums. Today we are feeling the full effect of the change in policy that began in the 1920's. California has led the nation in the effort to shut down hospitals and replace them with community mental health centers. This study makes a start at examining the early, transitional years during which the new policy first emerged in the dreams of psychiatric reformers. This title is part of UC Press's Voices Revived program, which commemorates University of California Press's mission to seek out and cultivate the brightest minds and give them voice, reach, and impact. Drawing on a backlist dating to 1893, Voices Revived makes high-quality, peer-reviewed scholarship accessible once again using print-on-demand technology. This title was originally published in 1978.

Richard W. Fox is a Professor of History at the University of Southern California.

"A significant addition to the literature dealing with mental illness in America . . ." --Gerald N. Grob 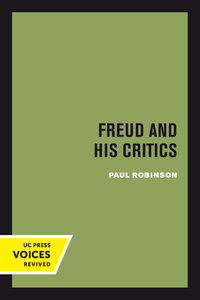 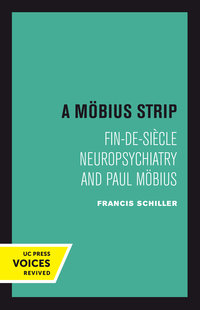 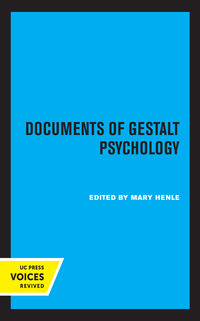 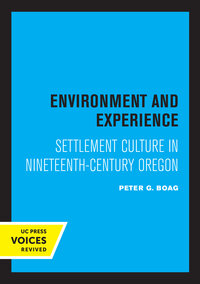 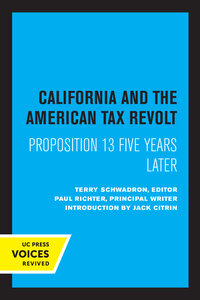 California and the American Tax Revolt 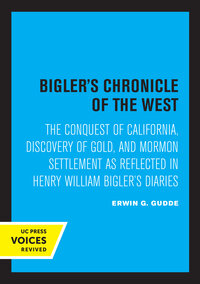 Bigler's Chronicle of the West 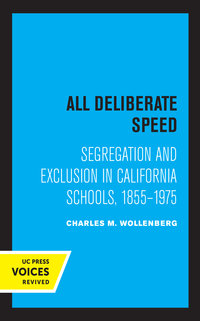