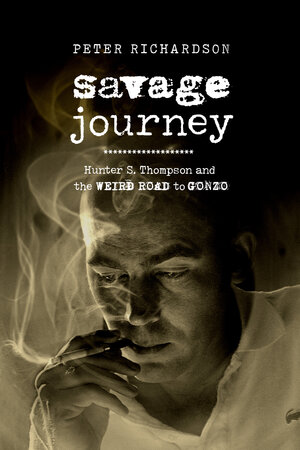 Savage Journey is a "supremely crafted" study of Hunter S. Thompson's literary formation and achievement. Focusing on Thompson's influences, development, and unique model of authorship, Savage Journey argues that his literary formation was largely a San Francisco story. During the 1960s, Thompson rode with the Hell's Angels, explored the San Francisco counterculture, and met talented editors who shared his dissatisfaction with mainstream journalism. Peter Richardson traces Thompson's transition during this time from New Journalist to cofounder of Gonzo journalism. He also endorses Thompson's later claim that he was one of the best writers using the English language as both a musical instrument and a political weapon. Although Thompson's political commentary was often hyperbolic, Richardson shows that much of it was also prophetic.

Fifty years after the publication of Fear and Loathing in Las Vegas, and more than a decade after his death, Thompson's celebrity continues to obscure his literary achievement. This book refocuses our understanding of that achievement by mapping Thompson's influences, probing the development of his signature style, and tracing the reception of his major works. It concludes that Thompson was not only a gifted journalist, satirist, and media critic, but also the most distinctive American voice in the second half of the twentieth century.

"Richardson has a superb grasp of 1960s Bay Area culture. . . . This valuable study suggests that San Francisco, where Thompson took an assignment to write about a motorcycle gang, would prove his greatest touchstone."—Wall Street Journal

"Richardson successfully captures Thompson’s lasting impact, positing him as the intellectual face of Rolling Stone and a thinker who anticipated Donald Trump’s politics. Literature lovers will find much to consider, as will readers interested in an artist’s struggle to develop a voice."—Publishers Weekly

"Richardson presents a thoughtful examination of Thompson’s best work, his impact on journalism, and the price that he paid for those years when he burned the candle at both ends and in the middle."—Houston Press

"Well documented and smoothly written, the book is a pleasure. . . . Highly recommended."—CHOICE

“Richardson makes an unassailable case for Thompson as one of the great media critics of his time.”

“Richardson’s decision to look at Thompson through a literary lens not only works, it truly succeeds in adding a new level of comprehension and context to Thompson’s writing.”

"Some call Thompson the founder of 'gonzo,' a subset of New Journalism that shed objectivity and thrust the writer to the center of the story. As Richardson explains, the truth is more complex."—Washington Independent Review of Books

"This is the authoritative study that the creator of Gonzo journalism deserves. As Peter Richardson shows, Thompson's outraged coverage of the American circus in all its tragedy and hilarity has largely stood the test of time. You can measure the rise and fall of alternative journalism by charting Thompson's wild ride, as Savage Journey does so intelligently."—David Talbot, author of The Devil's Chessboard, Brothers, and Season of the Witch

"Hunter S. Thompson was kind of a Zelig—always in the right place at a moment of history. This book focuses on a key period of his life, namely his formative years in California. Richardson gives us Thompson witnessing the birth of the American counterculture. This is an essential read for anyone who cares about Hunter S. Thompson—or about American history and culture."—William McKeen, author of Outlaw Journalist and Mile Marker Zero

"Hunter Thompson was too often dismissed during his lifetime as a hopped-up crank, a marginal, if entertaining, figure. Savage Journey deftly moves him where he belongs, to the center, and establishes his significance in postwar American culture. Hunter, like Mark Twain, was firmly in the American grain."—David Streitfeld, Pulitzer Prize–winning journalist and editor of Hunter S. Thompson: The Last Interview

"A superhero origin story, Richardson's Savage Journey tracks the inimitable Hunter S. Thompson only as far as his nemesis Nixon's resignation, unwilling to trudge through the thirty years of dissolution and depravity that followed. Instead, Richardson gives us one of the most heroic journeys of twentieth-century journalism, culminating in Fear and Loathing in Las Vegas, an American classic."—Joel Selvin, author of Hollywood Eden: Electric Guitars, Fast Cars, and the Myth of the California Paradise 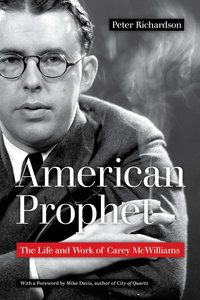 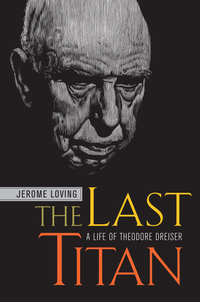 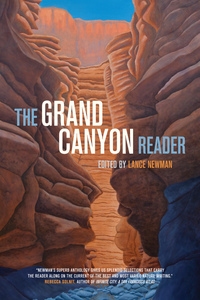 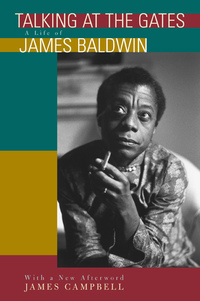