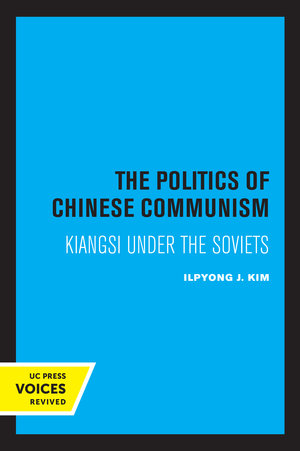 The Politics of Chinese Communism Kiangsi under the Soviets

The political system established by the Chinese Communist Party in 1949 had its origins, in many respects, in the Chinese Soviet Republic of 1931–1934, based in southern Kiangsi province about 400 miles southwest of Shanghai. The Kiangsi period was important because it gave the Chinese Communists their first opportunity to govern an extensive area and a large population, and in so doing to develop methods of mass mobilization as well as new techniques for conducting party and government affairs.

Kim explores the evolution of the Chinese Communist movement during the Kiangsi soviet period, especially its organizational concepts, behavioral patterns, and development techniques of "mass line" politics. He seeks answers to several questions: What notions of organization shaped the Kiangsi political system? Who formulated the policies? How were they implemented at the rice-roots level of government? By analyzing Mao Tse-tung's writings on organization and comparing them with those of other Chinese Communist theoreticians, he achieves fresh insights into Mao's approach to administration and bureaucratic organization.

The distinct contribution of this book lies in its focus on such issues as how the Chinese Communist leaders viewed organizational problems within their movement, especially following the failure of the 1947 revolution; how they responded to these problems; and how they maintained a balance of power among the party, the government, and the Red Army while administering the expanding territorial base and managing complex organizations.
This title is part of UC Press's Voices Revived program, which commemorates University of California Press’s mission to seek out and cultivate the brightest minds and give them voice, reach, and impact. Drawing on a backlist dating to 1893, Voices Revived makes high-quality, peer-reviewed scholarship accessible once again using print-on-demand technology. This title was originally published in 1973.

Ilpyong J. Kim was Professor of Political Science and International Relations at the University of Connecticut at Storrs.
. 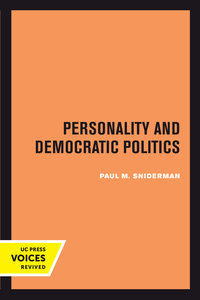 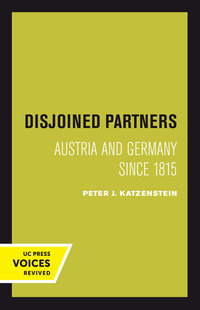 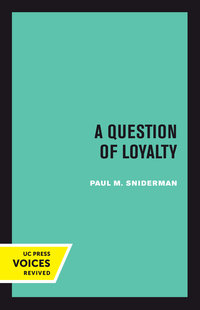 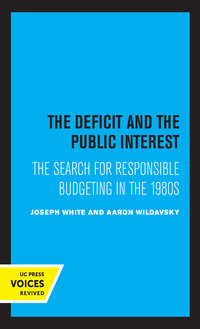