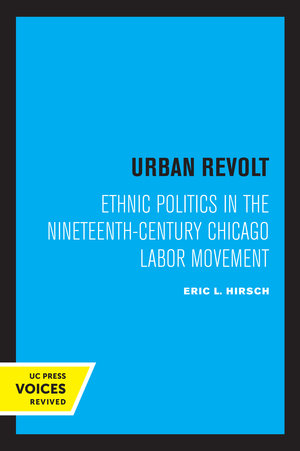 Hirsch links the industrialization of Chicago to the development and maintenance of an ethnically segmented labor market. Urbanization, he argues, fostered ethnic enclaves whose inhabitants were channeled into particular kinds of jobs and excluded from others. Hirsch then demonstrates the political implications of emergent ethnic identities and communities.

In the late nineteenth century, Chicagoans of German background—denied economic power by Anglo-Americans' control of craft unions and excluded from political influence by Irish-dominated political machines—formulated radical critiques of the status quo and devised innovative political strategies. In contrast, the Irish revolutionary movement in Chicago targeted the oppressive British political system; Irish activists saw no reason to overthrow a Chicago polity that brought them political and economic upward mobility.

Urban Revolt gives a new perspective on revolutionary mobilization by de-emphasizing the importance of class consciousness, social disorganization, and bureaucracy. In his original and provocative focus on the importance of ethnicity in accounting for political choice, Hirsch makes a valuable contribution to the study of social movements, race, and working-class politics.
This title is part of UC Press's Voices Revived program, which commemorates University of California Press’s mission to seek out and cultivate the brightest minds and give them voice, reach, and impact. Drawing on a backlist dating to 1893, Voices Revived makes high-quality, peer-reviewed scholarship accessible once again using print-on-demand technology. This title was originally published in 1990.

Eric L. Hirsch is Professor of Sociology at Providence College. 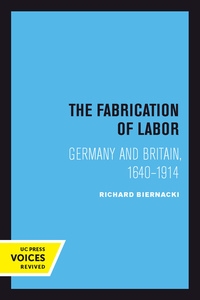 The Fabrication of Labor 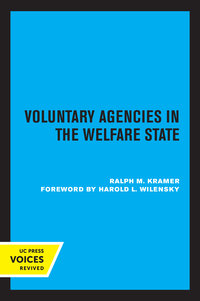 Voluntary Agencies in the Welfare State 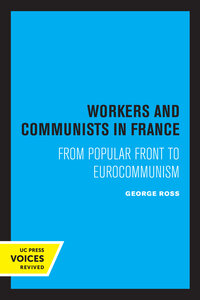 Workers and Communists in France 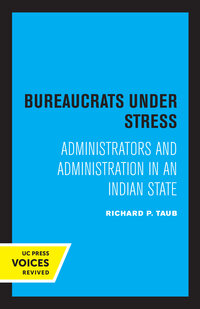 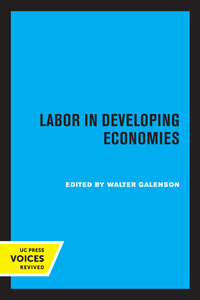