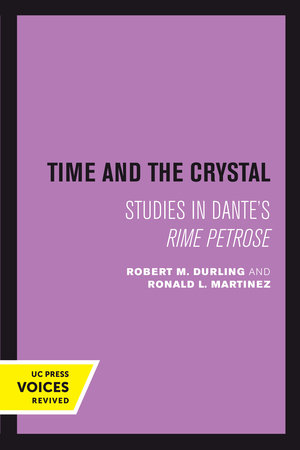 Time and the Crystal Studies in Dante's Rime petrose

The Rime petrose, Dante's powerful lyrics about a woman as beautiful and as hard as a precious stone, are generally acknowledged to be an important moment in his stylistic development. In this full-length investigation of the poetics of the petrose and of their relation to TheDivine Comedy, Robert M. Durling and Ronald L. Martinez uncover new material, especially from medieval science (astrology and mineralogy), philosophy, and theology. The authors argue that the Rime petrose represent a major turning point in Dante's conception of a "microcosmic poetics" that became the fundamental mode of the Commedia. They demonstrate how Dante here attempts his first full account of his relation to the universe as a whole.

This work offers many insights into the intrinsic significance of these remarkable poems and their place in Dante's development. Especially far-reaching are the implications for the interpretation of TheDivine Comedy.Time and the Crystal will interest not only students of Dante but also intellectual historians, historians of science, students of poetics and poetic theory, and all those interested in medieval literature.

This title is part of UC Press's Voices Revived program, which commemorates University of California Press’s mission to seek out and cultivate the brightest minds and give them voice, reach, and impact. Drawing on a backlist dating to 1893, Voices Revived makes high-quality, peer-reviewed scholarship accessible once again using print-on-demand

"A brilliant achievement. The range of learning is enormous, both in medieval scientific and philosophical lore and poetry and in the vast secondary literature on Dante. The authors bring the best traditions of Anglo-American formal analysis to bear upon the petrose and produce powerful and original interpretations. . . . This is a book that all serious readers of Dante's poetry—both of the petrose and the Comedy—will want to read."—David Quint, author of Origin and Originality in Renaissance Literature 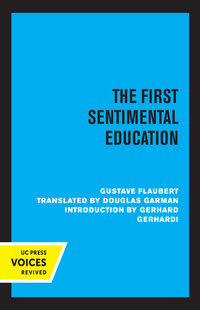 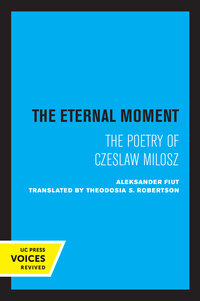 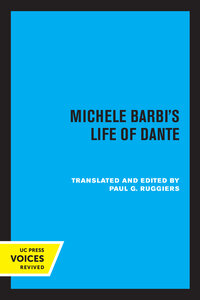 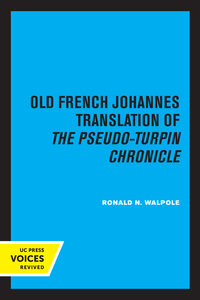 The Old French Johannes Translation of the Pseudo-Turpin Chronicle 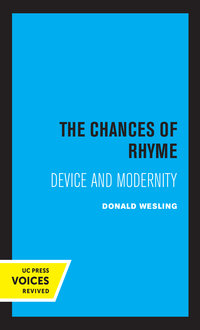 The Chances of Rhyme 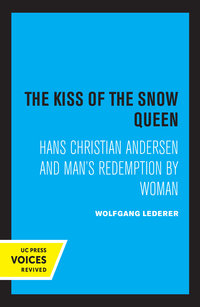 The Kiss of the Snow Queen 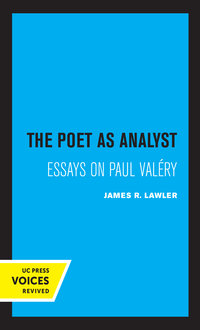 The Poet as Analyst 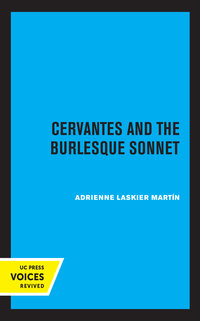 Cervantes and the Burlesque Sonnet 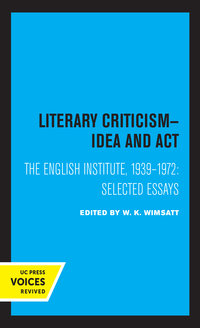