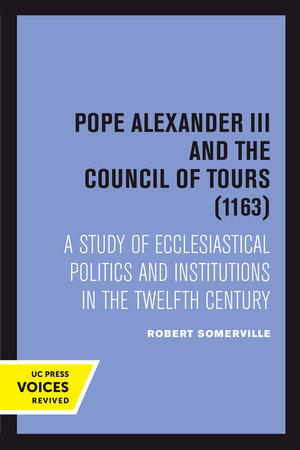 The 1163 council at Tours met amidst the most protracted conflict between a pope and a secular ruler in medieval history, the eighteen-year struggle between Alexander III and Frederick Barbarossa. The gathering duly receives a paragraph or so in surveys of that dispute, and it usually is included—and properly so—in lists of the important sources for twelfth- and thirteenth-century canon law. But the meeting has been accorded no integrated study of all its political and legislative facets, nor have all of the sources, even all of those available in print, ever been utilized together.

The present work strives to offer in one volume a historical account of the synod at Tours which is as complete as possible. That means uncovering the conciliar events as well as pondering their relation to the great issues of the time, especially Alexander’s struggle with Frederick. The aim is to reconstruct, as sources permit, what happened at a council of acknowledged import, and at the same time to examine the interdependence of those events with the historical climate in which the gathering convened. Such reciprocity often has become hazy, but synods do not assemble in a vacuum. Their histories gain greater fascination in proportion to how successfully the events in concilio can be linked to movements and pressures from society at large.

This title is part of UC Press's Voices Revived program, which commemorates University of California Press’s mission to seek out and cultivate the brightest minds and give them voice, reach, and impact. Drawing on a backlist dating to 1893, Voices Revived makes high-quality, peer-reviewed scholarship accessible once again using print-on-demand technology. This title was originally published in 1977. 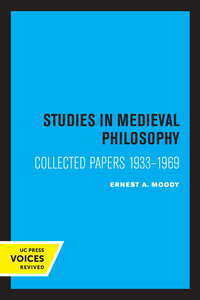 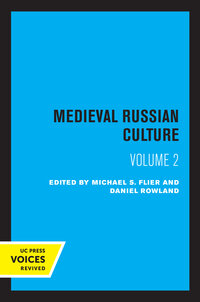 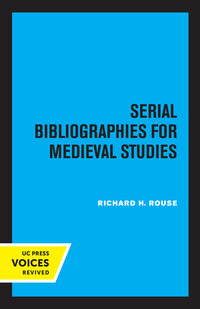